AS Roma youngster Felix Gyan scores for U-18 side 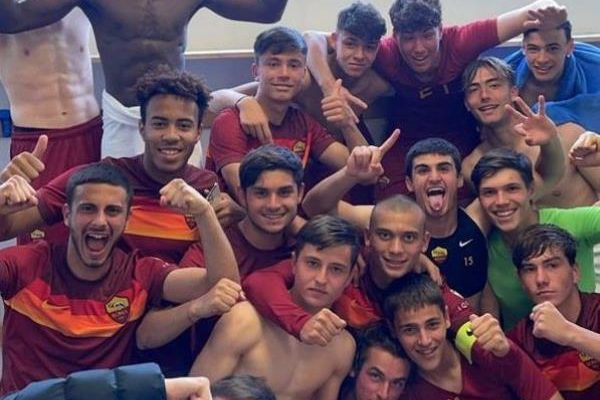 Young Ghanaian striker Felix Afena Gyan is making waves in the junior sides of Italian side AS Roma.

The youngster joined the Italian side somewhere last month and has been earning rave reviews with his performance as he scored the only goal on Sunday for AS Roma U-18 in their 1-0 win over Atlanta in the Italian Campionato Nazionale Under 18.

He scored the only goal in a game that produce very little entertainment in the 36th minute to give his side the win.

The 18 year old was also named man of the match after his impressive out put for the Primavera side.

Afena Gyan was scouted directly from the Inter- School games from the Bono Region and went on trials at the Italian side before impressing earning him the move.

The youngster has since joining AS Roma played in four matches scoring three goals and one assist to his name.