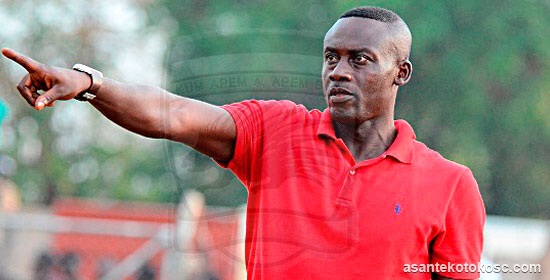 The defender in an earlier interview claimed the coach disliked him because of his strong relationship with former coach David Duncan.

But Michael Osei claims he is surprised because he has nothing against the defender.

“I don’t hate him. If I hated him, he wouldn’t have played a single game under me. He erred and as a coach I had to punish him but I hold nothing against him,” Osei told Asempa FM

"I am really surprised but may be its all part of the job we are doing at the moment."