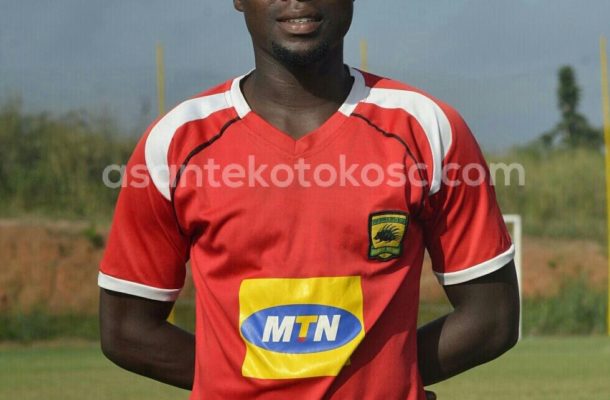 The left-wing back joins as a free agent from Inter Allies after the expiration of his loan spell at Harrisburg City Islanders now Penn FC in Pennsylvania.

Abass featured for the senior national team, the Black Stars, last year in an international friendly against Saudi Arabia.

The defender has been training with Kotoko for weeks now, and his signing is a testimony of coach Charles Kwablan Akonnor's confidence in their qualities in his quest to improving the team ahead of the CAF Confederation Cup.