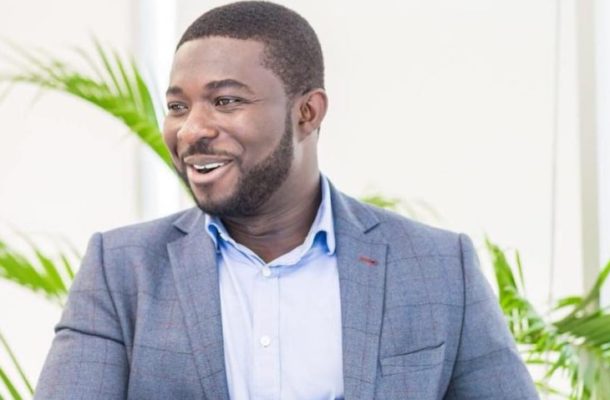 The management team of the club, which was led by George Amoako, was dissolved following the inauguration of the new nine-member Board a fortnight ago, making the CEO’s position vacant.

Reports circulating in the local media indicate that the Board will hold a meeting in Accra on Tuesday, June 23 during which initial discussions will be held with Yaw Amponsah.

The hierarchy of the club has identified the former Ghana Football Association (GFA) presidential candidate as the man to be new CEO of the club.

Should he be named, the Kotoko job will hand him a major selling tool to build his credibility and image as he continuous to rise in the circles of Ghana football.

Last week, former GFA vice president, George Afriyie, who was also linked to the job, denied being interested in the job as was previously thought.

In a wave of new changes, the incoming CEO is expected to work closely with the Board, which was constituted recently at the instance of the club’s life patron Otumfuo Osei Tutu II.

The new Board has been given a three-year mandate to restore the pride of the club.