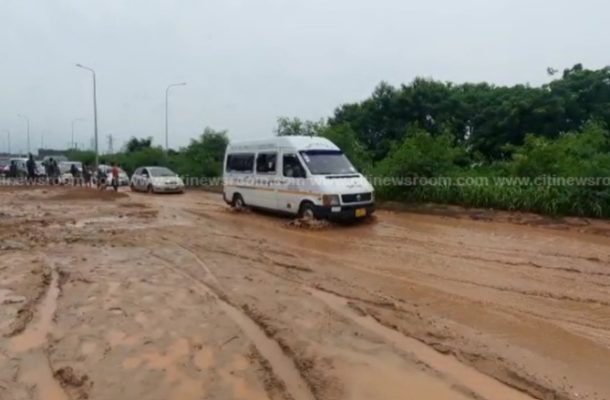 Members of Parliament (MPs) in the Ashanti Region are demanding an urgent meeting with President Nana Addo Dankwa Akufo-Addo over what they call the lack of development in the region.

The Ashanti Caucus says the region is lagging behind in the areas of infrastructure and other amenities after years of voting for the NPP.

“The roads within Kwabre East are very bad and there are constituencies like Manso Adobea, Nkwanta, Bantama, Kwadaso… Asante Akyem North and South. So virtually, all the constituencies have some concerns over are roads.”


According to Mr. Anyimadu Antwi, the Ashanti MPs believe that if road projects in the region are completed, constituents’ trust in the government will increase.

He added that the leadership of the Ashanti Caucus will also raise other issues of concern such as electricity extension in the region in due time.

This comes on the back of an attack on the Majority Leader, Osei Kyei-Mensah-Bonsu earlier this week by residents of Suame over the poor road network in the area.