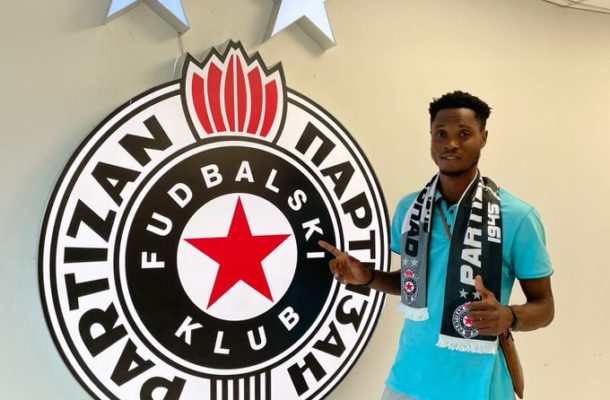 The youngster has signed a one year season long loan deal with his new side with an option to make the deal permanent.

He has been on trials with the Serbian side for some time now but the European side have been convinced with the young player and have decided to take a punt on him.

Opoku Agyemang was in his first season in the Ghana Premier League and impressed great as he bagged 5 goals while providing 4 assists in 22 matches.

He scored a brace on his Premier League debut against King Faisal while also scoring a hattrick in AshGold's controversial 7-0 win over relegated Inter Allies.

The youngster joined the miners from lower tier Kumasi side Lizbet FC in 2018.