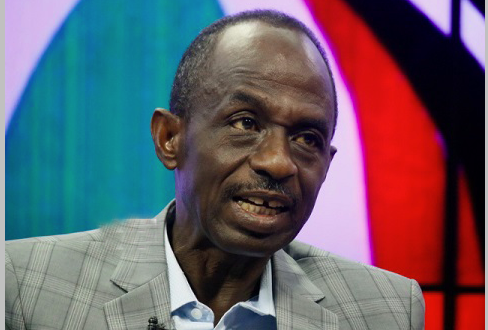 General Secretary of the opposition National Democratic Congress Mr Johnson Asiedu Nketia has berated the  National Peace Council over its  growing silence on series of violence that has been recorded in the ongoing registration exercise.

The council is mandated to harmonise and co-ordinate conflict prevention, management, resolution and build sustainable peace through net-working and co-ordination, but the NDC General Secretary believes it has been a "disappointment"

He said the Council was the main stakeholder in getting the main political parties to sit down and commit to the disbanding of vigilantism and violence, however, they have looked on for the NPP to renege on its own commitment.

General Mosquito cited incidences of violence in Ejura/Sekyedumase that has left the NDC MP unable to walk, the spraying of pepper into the eyes of Alhaji Collins Dauda, also an NDC MP, and other unfortunate happenings to buttress his point.

There has growing reports of brutalities being meted out to officials of the NDC across the country including Ayawaso West Wuogon.

Mr. Asiedu Nketia wondered why the Peace Council has kept quiet in the midst of all these unfortunate incidences when they were the same body that prevailed on the parties to commit to peace.