Atlético's new jersey for 2017/18 leaked- what Thomas Partey and co. will be wearing next season 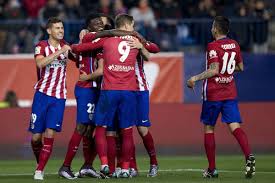 According to the website footyheadlines that specialises in new football jerseys leaks, Atlético will get rid of the current style and change the red and white stripes again.

They were criticised by fans when they were released last season and it looks like they could be ready to give up on that design one year after.

The new jerseys would have red spikes instead as the club continue to innovate with the red and white stripes on the jersey. They would act as a gradient as the white eventually becomes red and vice versa. 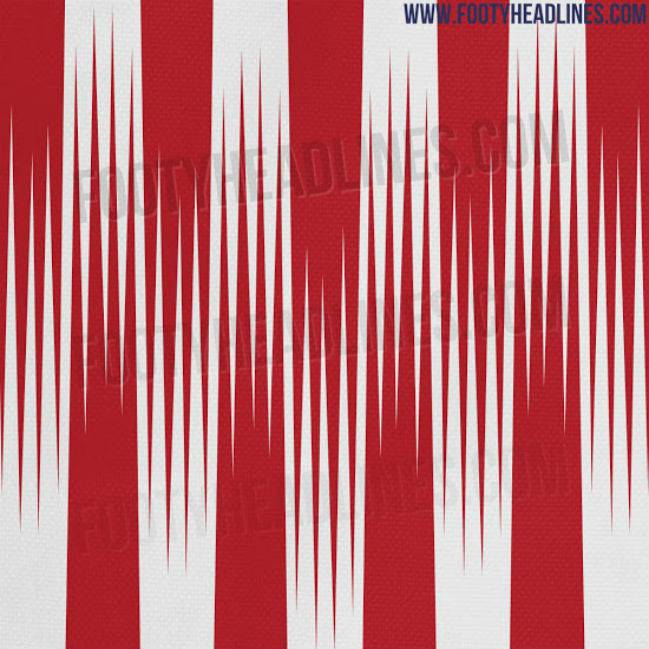 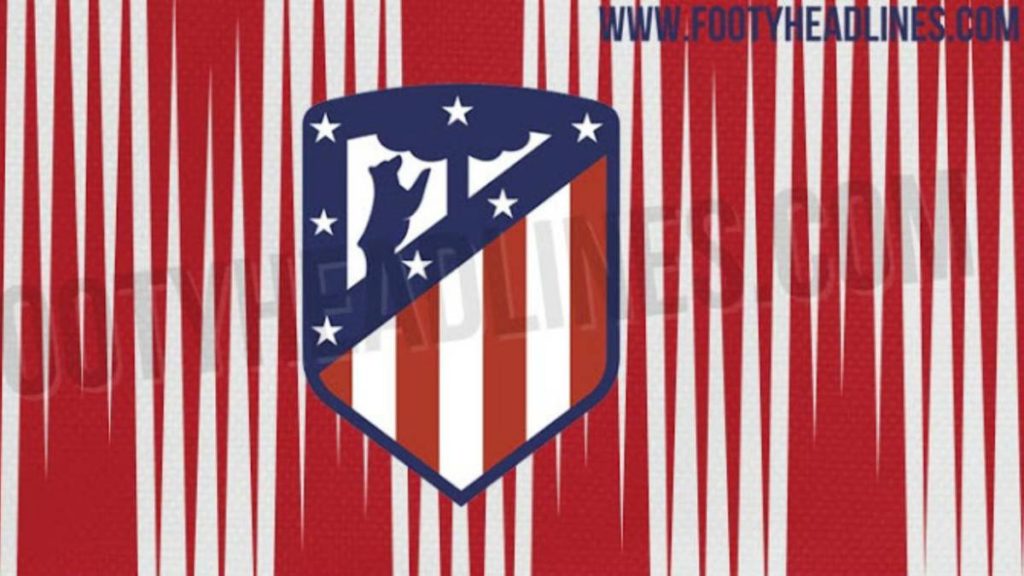 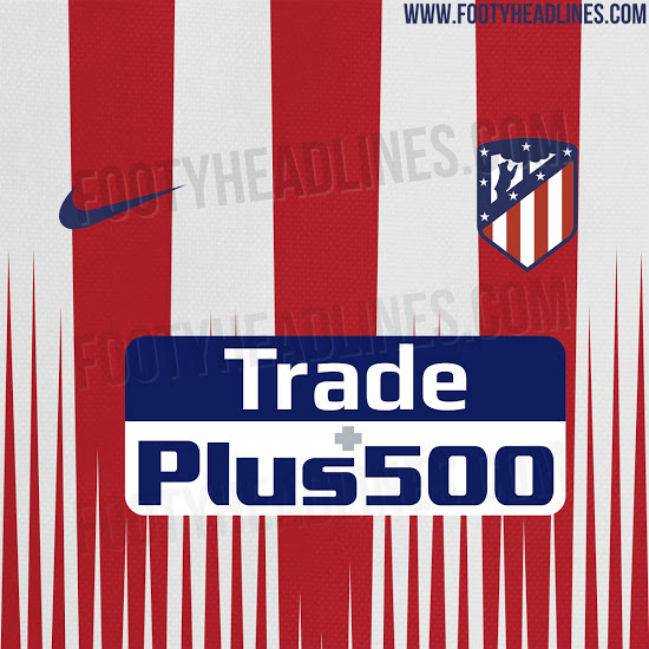