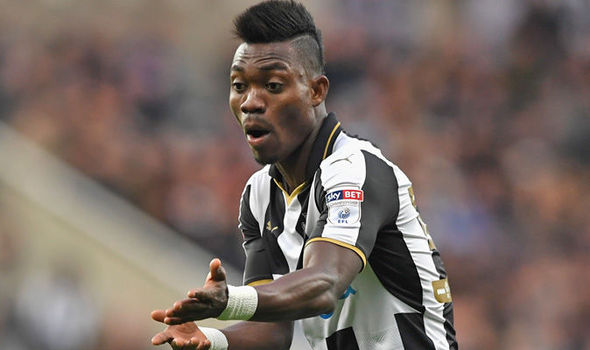 Ghana winger Christian Astu lasted the entire duration of the game as Newcastle were held to a goal-less draw by Premier League newcomers Brighton at the St.James Park.

Atsu was back in the starting XI for Rafa Benitez’s side after surprisingly been benched in midweek against run-away league leaders Manchester City.

The point takes Newcastle to 16th on the league log with 19 points after 21 games played.