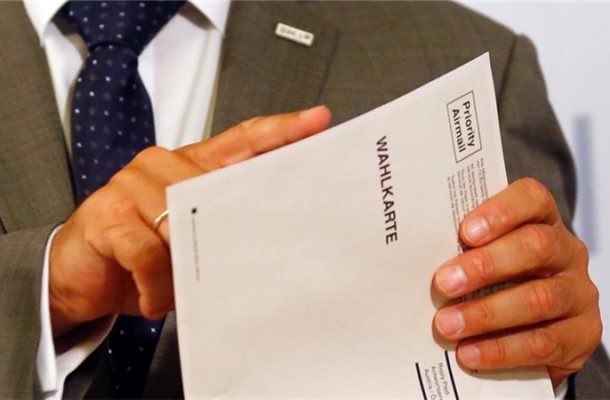 Austria is set to postpone a re-run of a presidential election, originally scheduled for October 2, because of glue failing to stick on postal votes, according to officials.

The new round voting will now take place on December 4, following an agreement on Monday between the country's coalition parties with two smaller political forces.


The delay came after some postal voters said the glue on their forms was not working properly, making the seals insecure.

"The defective vote envelopes have glue on the top edge and on the side," Wolfgang Sobotka, Austria's interior minister, told reporters.

"These come unstuck and the flap can still be easily opened and closed even after 20-25 minutes," he added.

"We are going to request that parliament approves a postponement of the election."

In the original ballot held in May, Austria came within 31,000 votes of becoming the first western European country to elect a far-right head of state since World War II.


Norbert Hofer, of the anti-migrant Freedom Party (FPO), lost that vote by less than one percentage point to independent Alexander Van der Bellen, a former leader of the Green Party.

The Constitutional Court ordered a re-run after a challenge by the FPO, with judges citing irregularities in the way some postal ballots were processed.

The court decision was seen as a victory for the FPO, giving it more time to exploit wide-spread anti-migrant sentiment in favour of its candidate. In recent weeks, polls have given Hofer a four to six percentage point edge over Van der Bellen.

A Hofer win, however, could be seen as a boost not only his party but also far-right and nationalist movements elsewhere in Europe that all are lobbying for a weaker European Union or an outright exit from the bloc.

With no president now in office, the post's functions are being exercised by the three parliamentary presidents, one of whom is Hofer.