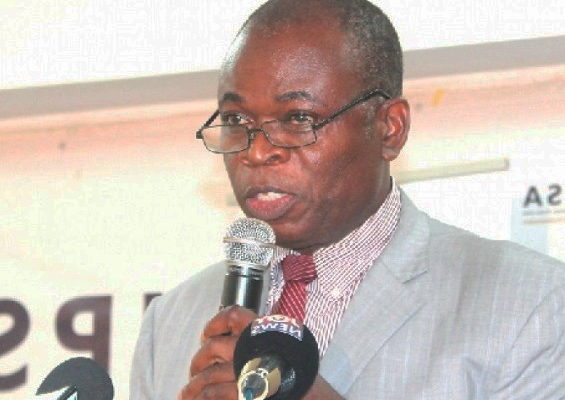 He was elected along with 10 others for executive positions in the association at a meeting in the United Kingdom last week.

CAPAC seeks to make Public Accounts Committees effective, independent and transparent, as a way to preserve the trust of citizens in the integrity of government.

James Klutse Avedzi who is the former chairman of Parliament’s Finance Committee took over as chair of the Public Accounts Committee in January 2018 after the National Democratic Congress (NDC) lost majority in parliament.

PAC is one of only two committees in the house that is chaired by an opposition Member of Parliament.

The committee’s job is to examine the audited accounts on how state money is being spent by government agencies and ensure value for money.

Mr Avedzi who is NDC Member of Parliament for Ketu South is also Deputy Minority Leader in Parliament.

The 53-year-old chartered accountant has been in parliament since January 2005. Apart from the PAC, Mr Avedzi also serves on the Business Committee, as well as Trade, Industry and Tourism Committee in parliament.

Mr Avedzi expects the experience gained from being part of the international body to impact work locally.

“There are a lot of lessons that we are learning from there…and very soon you will see some of those things we have learnt in our sittings,” he said.