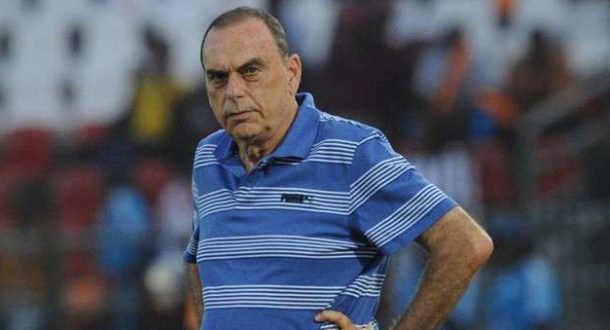 Midfielder Enoch Adu Kofi, who plays in Sweden, returns to the national team for the first time since December 2014.

Captain Asamoah Gyan will lead the team that is dominated by players who have played recently in the Black Stars.

Coach Grant invited Hearts of Oak defender Inusah Musah and Emmanuel Ocran of Wa All Stars to join the team to be closely observed.

The duo has only been called up to be observed as their status is non-residential.

The team will train in Accra on Monday and Tuesday before flying out to Tamale as they prepare to face the Cranes.

Meanwhile the Black Stars squad will travel to face the Bafana Bafana of South Africa in an international friendly in Durban on Tuesday October 11 after the World Cup qualifier with Uganda.