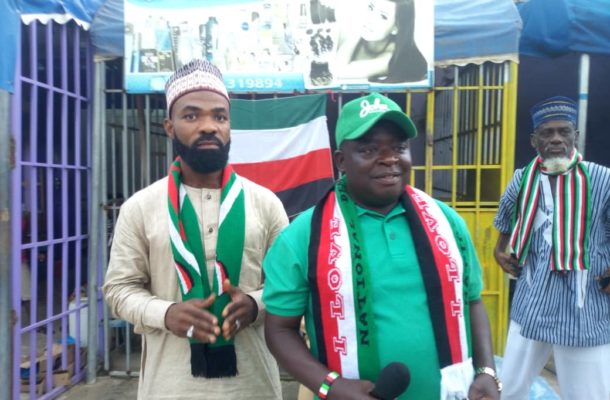 The Central Regional Coordinator Of Awutu Sanya East Zongo Caucus Mohammad Nurudeen Issaka has called on Ghanaians and most especially the Zongos to come on board to rally behind the National Democratic Congress (NDC) to win the 2020 general election.

He made the call when he embarked on the Peoples Manifesto Campaign tour organized by the Zongo Caucus to introduce the ballot paper JM #2 and NA KORYOO #2 to the Members of the Constituency.

“It is time for all and sundry to join the train for the party’s victory come 2020 election. All party faithful should work hard for the party because Operation rescue mission will surely come to pass. Zongo caucus is fully ready to deliver the Zongo to His Excellency John Dramani Mahama”, he indicated. 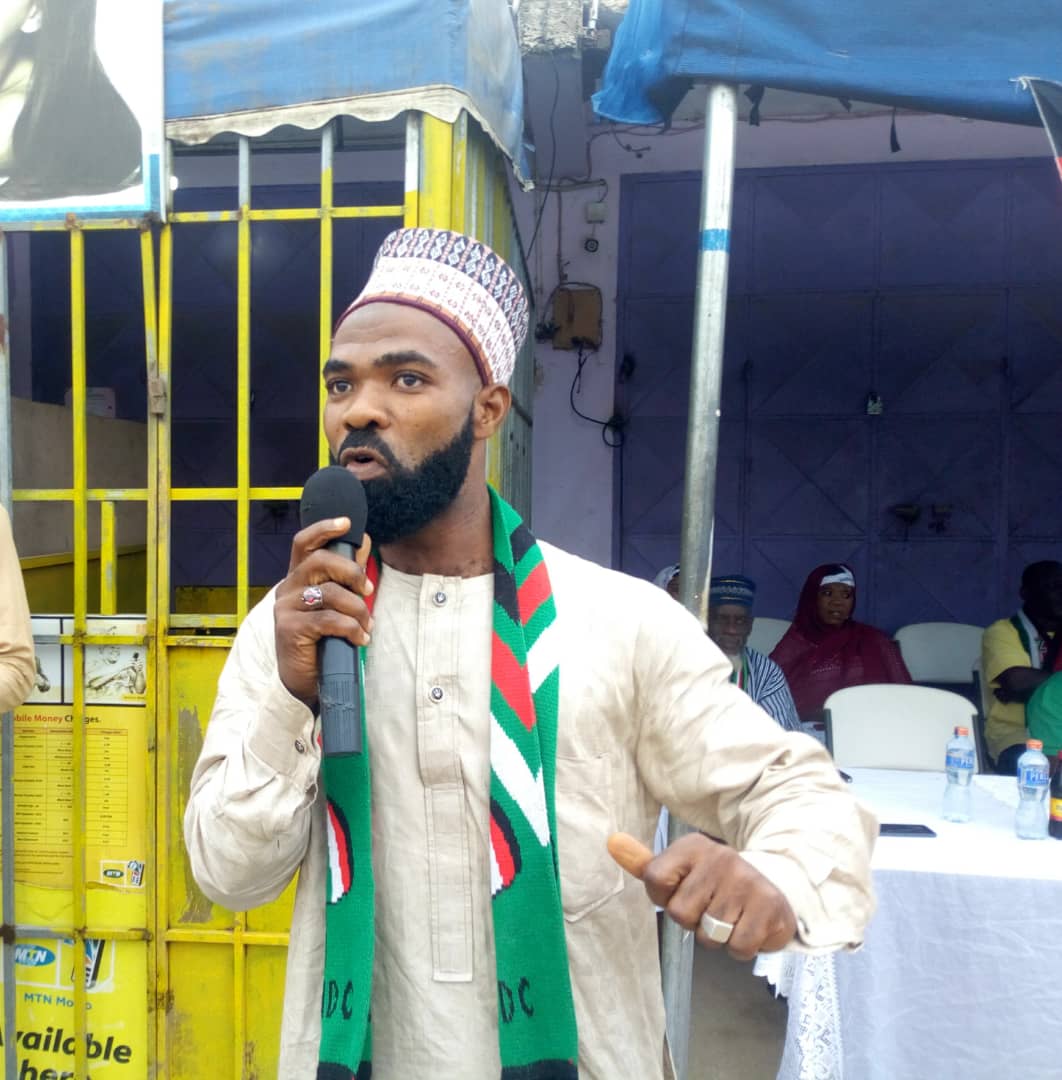 The event organised under auspices of the Zongo Caucus Chapter of Awutu Sanya East Constituency in the Central Region.

The Constituency Zongo Caucus Coordinator. called for unity among members of the umbrella party and the newly voters.

Some dignitaries of the party present at the ceremony include, the Awutu Senya East Constituency Chairman of NDC Mr. Stephen Ofosu Agyare, An aide former to President John Dramani Mahama and former Member of Parliament for Awutu Senya among others