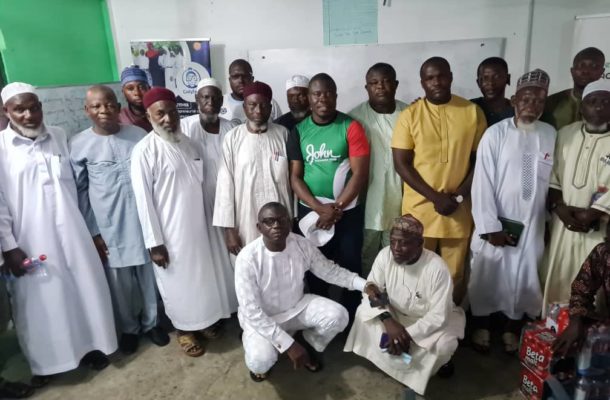 Members of the National Democratic Congress in the Ayawaso North Constituency, led by the MP, Hon. Yussif Jajah met with Muslim clerics (Ulamas) of the constituency to explain into details the party's 2020 manifesto promise for Muslims and the Zongos.

The Program, which was organised under the Auspices of the Zongo Caucus, forms part of plans to correct certain misconceptions about the Manifesto and also explain to them the NDC's vision for the Zongos and the Muslim Community. 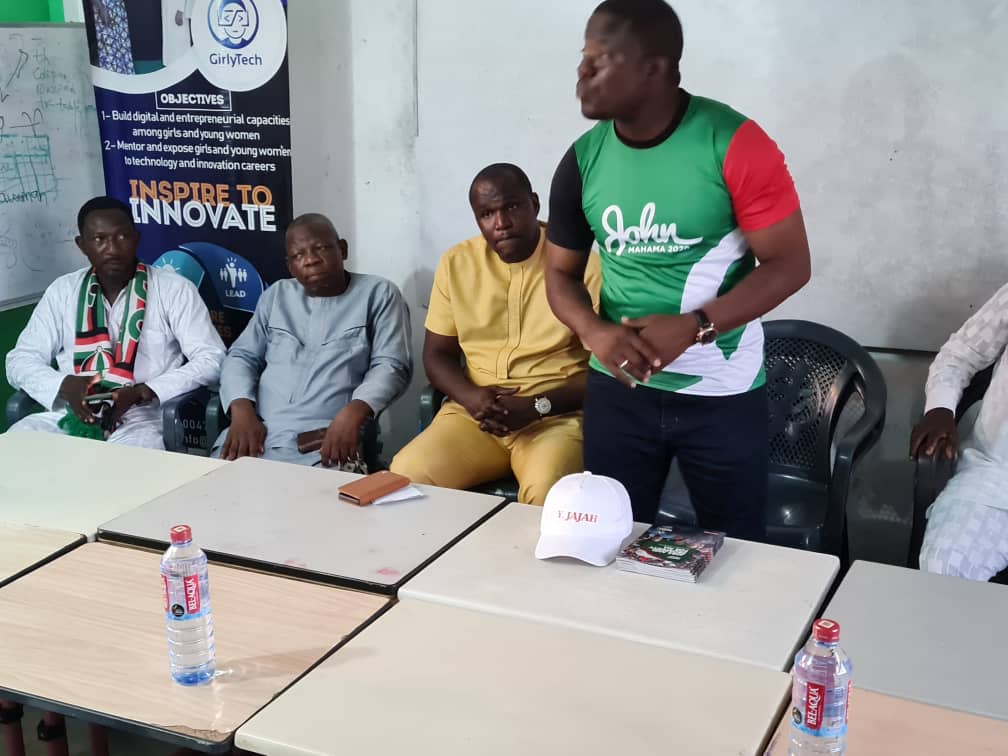 It comes at time when there are hightened political debates over which of the two major political parties has the bragging-rights to have performed better for  Zongos and Muslims in the country.

The Deputy Zongo caucus Coordinator, Mr. Abubakar Siddique Suleiman in his speech reminded the gathering of the achievements of the NDC in the past and encouraged them to embrace NDC's Promises and Vote massively for them in the December Elections.

A member of the National Campaign Team of the NDC, Sheikh Geddel also spoke on the key promises of the NDC for the Zongo Communities, which includes the establishment of two Islamic Secondary Schools to address the concerns of Education, support businesses through the SOYAYA FUND, the remuneration of Arabic Instructors and also facilitate the handling and the onward Burial of Muslim Corpse through the establishment of Mortuaries in existing health Facilities. 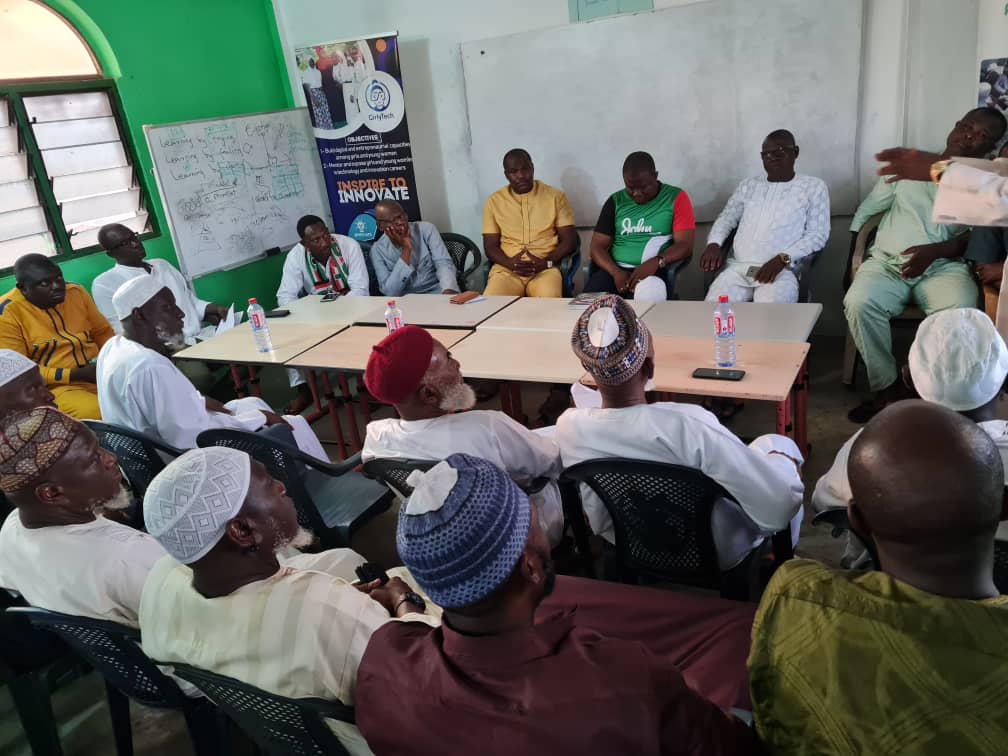 A member of the Ulamas, Imam Addo, who spoke before the MP,  expressed concern over the infiltration of some of our Muslim Youth into the National Security Apparatus.

He used the Opportunity to indulge the politicians to look for sustainable jobs for the Muslim youth as it will help curb the issue of insecurity among the Muslim Youth.

Hon. Yussif Jajah took his turn to express gratitude to the Imams for honouring their call and urged them to heed to the party that has demonstrated its commitment to the Muslim Community through its appointments.

He said the NDC has done more for the Muslim Community than any Political party in the Fourth Republic and encouraged them not to fall for the deception of the NPP.