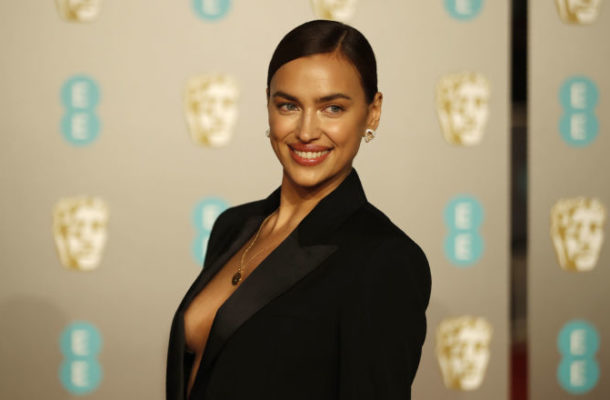 The Albert Hall in London has just hosted an annual award ceremony for the biggest yearly celebration of British film and TV: BAFTA 2019.

The nominees of the BAFTA 2019 Awards and those who came to support their colleagues were joined by Prince William (BAFTA's president since February 2010) and Kate Middleton.
The British Academy of Film and Television Arts is an independent non-profit charitable organisation in the UK. The Academy was founded on April 16, 1947 under the leadership of David Lin. Until 1976, the academy was called the British Film Academy.

13:40 10.02.2019 Royal Beauty: Dazzling Queens and Princesses From All Around the Globe
These royal ladies are widely popular all around the world and are closely involved in social, political and charitable activities, showing impeccable style, dignity and excellent taste in fashion.

14:35 09.02.2019 Sky-High Glamour: Russian & Soviet Air Hostesses
People have considered the profession of being an air hostess to be one of the most glamorous jobs for decades, with many girls dreaming of flying all around the globe dressed in a beautiful uniform and always with a gorgeous a smile.

10:30 08.02.2019 This Week in Pictures: 2 - 8 February
Sputnik's weekly photo gallery gives you a glimpse into what's been going on in different corners of the world during the past seven days.

14:46 07.02.2019 Academy Awards: Most Unforgettable Hosts and Moments in Oscars History
Every year, the whole world watches the Academy Awards ceremony, as the best of the best gather on the red carpet, providing astounding impressions of elegance, or flaunting shocking outfits, all sprinkled with a sense humour.