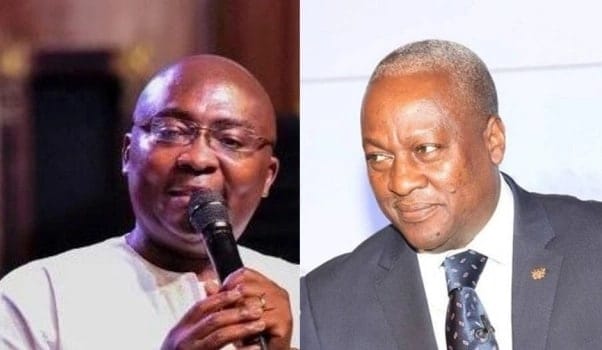 Vice President Mahamudu Bawumia has caused a stir on social media for saying his administration has paid off the GHC 1.25b NHIS debt they inherited from the NDC.

Bawumia made this known when speaking at the 60th annual general conference of the Ghana Medical Association.

According to him, the scheme has suffered great neglect and mismanagement, adding that Ghanaians will now start seeing improvement in the scheme after the debt was cleared.

Dr. Mahamudu Bawumia causes stir on social media over NHIS debt
“Our government inherited a suffocating debt of GHc 1.2 billion with service providers threatening to revert to the dreaded cash and carry policy,” he said

However, social media users have reacted to Bawumia’s comment, with some hailing his administration while others criticised him.

They took to YEN.com.gh's Facebook page to express their views.

For instance, Yusuf Mohammed Bawa congratulated Bawumia but called on him to do something about the cedi's depreciation against the dollar.

But Ndabiah Francis did not buy Bawumia's statement as he asked for proof.

Bawumia was recently in the news after he donated 1,000 bags of cement for the expansion of the Bawku Central Mosque in the Upper East.