Bawumia to speak on state of economy next week 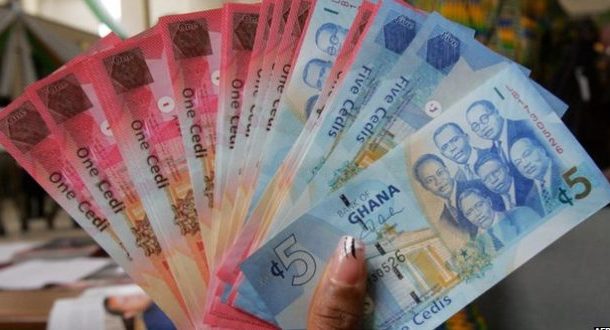 The New Patriotic Party’s running mate, Dr. Mahamudu Bawumia will next week, Thursday, 8th September, speak on the State of the Ghanaian economy.

The Lecture will be chaired by former President John Agyekum Kufuor and will see Dr. Mahamudu Bawumia speaking on the topic – “The State of the Ghanaian Economy : A foundation of Concrete or of Straw.”

The event is scheduled to take place at the Accra International Conference Centre at 4.00 pm on the said date.

Dr. Mahamudu Bawumia has become famous for his lectures which in recent years have gained prominence for foretelling economic occurrences ahead of time and for its in-depth analysis and revelations of policies and economic indicators.

In 2012, Dr. Mahamudu Bawumia delivered a similar lecture on the State of the Ghanaian economy and predicted that the path Ghana’s economy was on, would lead to far reaching negative consequences including a fall in the cedi and a huge debt burden; prophecies which have subsequently come to pass

“The rebasing of our GDP, along with the discovery of oil and increases in cocoa and gold prices have together relaxed the borrowing and foreign exchange constraints that have historically faced the Ghanaian economy. In this regard, policy makers if not cognizant or prudent can be tempted to increase government borrowing significantly without an accompanying increase in the liquidity and capacity to service such borrowing. Should this happen, as it appears to have, it will place pressures on the country’s foreign exchange reserves and would likely lead to a depreciation of the currency,” he said. This he said is because the economy has contracted following close to eight years of mismanagement by the governing National Democratic Congress (NDC) led by President John Dramani Mahama.

Dr. Bawumia in June, 2016 observed that the economy currently is bedeviled with high interest rates, depreciating currency, joblessness, poverty, declining agriculture rate as well as power crisis which he said has led to the collapse of numerous businesses in the country.

“You need to re-engineer the economy to provide the incentives for growth that will create the jobs,” he added.

He has also said his party will repeal what he describes as “nuisance” taxes.

“Under a Nana Akufo-Addo government, you are going to see us put together the most business and people friendly economy on this continent. It’s very clear and we’ve been very consistent on what we want to do and some of the taxes that we say will come down. Corporate taxes we want to bring down for sure. The capital gains taxes are too high, the tax on financial services doesn’t make sense, the tax on bringing solar panels to Ghana doesn’t make sense when we want to solve an energy problem. We are going to take away what we call some of these nuisance taxes.”