Be unique – D Cryme to artistes 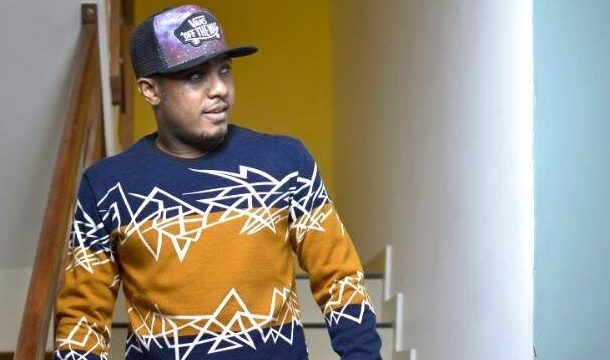 The proponent of the Ghanaian Twi-pop genre, D Cryme, has advised his colleague musicians to be unique with their music styles.

According to Darlington Kwasi Agyekum, music is a profession that has been made easy because of technology in recent times, and as a result, many artistes are being developed every day without any unique trait in the industry.

In his view, because of technology, many artistes lack uniqueness as far as the kind of music they produce is concerned.

“Many of the artistes, in recent times, are just following the trend, thereby throwing uniqueness to the wind”, he said.

D Cryme gave this advice when he spoke on the Ayekoo Ayekoo mid-morning show on Accra100.5FM on Thursday, March 24, 2022.

He was of the view that uniqueness in the music industry is very important.

“These days, as many as one hundred artistes are discovered daily and all end up following the trend without any form of uniqueness for their fans”, he observed.

“Hitherto, when one hundred artistes are promoted, each and every one of them has some sort of uniqueness that attracts their fans.

These artistes all the time have something that is peculiar to the sort of music they churn out but now everybody is just following the trend”, he added.

This, he argued, is worrying for the sustenance of Ghana’s industry.

“Some time ago, as musicians, we made music just following the trends and for the noise and never got anything out of it”.

“Now, if I do a piece of highlife music and it gives me the opportunity to be playing at weddings every weekend, why not pursue it than following the noise which brings nothing to the pocket”.