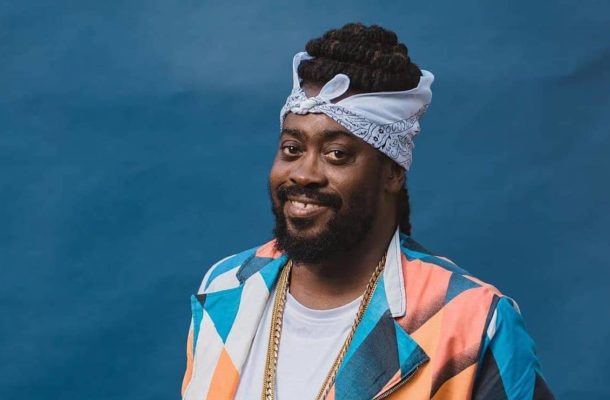 Jamaican dancehall artiste, Beenie Man actually tested positive for COVID-19 when he arrived in Ghana weeks back, a top official of the Ghana Health Service has confirmed.

According to Accra-based Citi News, the Director of Public Health at the Ghana Health Service, Dr. Asiedu Bekoe confirmed that the musician had been placed in isolation following the test but that he disappeared from the isolation center.

“I think it is more of a security issue from our point of view. When he arrived in Ghana, we tested him and it was positive so we sent him into isolation.

"I think that at a point in time, he disappeared but he came back from the Immigration (Service) after going for his passport and he was tested again and it was negative.

News emerged on December 27, 2021, that Beenie Man had been arrested by National Security operatives for flouting COVID-19 safety protocols.

The main source of the report was ghanaweekend.com, which reported that Beenie Man upon his arrival in Ghana on December 19, tested positive for the deadly Coronavirus and failed to quarantine as required hence his arrest.

But in a tweet posted on his official timeline 24-hours later, he dismissed reports of having contracted the virus but failed to address the issue of his arrest or otherwise.

"#Update to my fans who are genuinely reaching out. I have no Covid, never caught covid before, tested NEGATIVE for Covid. Been travelling for the past 6 months Covid free. Fully vaccinated. I guess someone wants me to have Covid," his tweet read in part.

Beenie Man was in Ghana for the 2021 Bhim Concert organized by dancehall musician, Stonebwoy, but he reportedly failed to isolate himself but instead was captured granting interviews.

He performed at the heavily attended Bhim Concert on December 21 at the Grand Arena in Accra.

"Ghana was amazing. Love & light to stonebwoy and the #BhimTeam. The Ghanaian Government, Immigration, Health Team, Small Gad, Freedom, the whole team. #Ghana ah the best place inna the world. #BhimConcert21 looking fwd to 2022," he said in a follow-up tweet.