Benchmark Value: We are not against growing local industries - GUTA to AGI 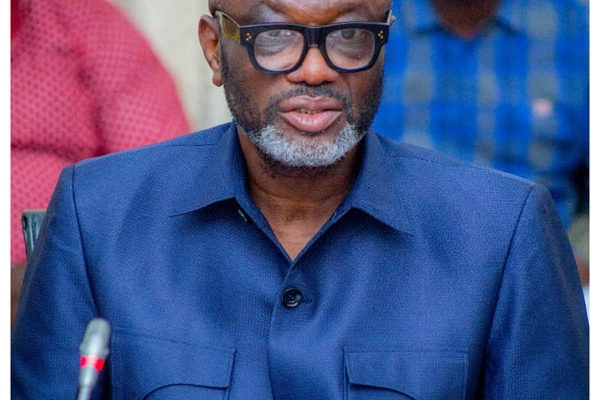 The President of the Ghana Union of Traders Association (GUTA), Dr Joseph Obeng, says the Association is not negative to growing local industries.

Dr Obeng said with trading being the second largest employment creation sector in the Ghanaian economy and also the distributive arm of local manufacturing sector, the contribution of traders to improving local industries could not be over looked, hence the need for collaboration between both sector players.

He said this in a media discussion at the weekend.

Dr Obeng said the way forward to resolving the impasse on the benchmark policy review was dialogue, adding that, "this is not too much to ask when a major policy is being reversed. We are not asking so much".

Through engagement, he said, Government stood to benefit from information that when listened to and adopted would help it accelerate its industrialisation drive for the country.

He cautioned against the emboldening of an auction industry at the Port through the introduction of higher import duties.

The AGI Chairman for Greater Accra, Mr Tsonam Akpeloo, said the general rule on benchmark value reduction should be relooked at to offer different incentives for commodities that would be factored as input for local production and those intended for general consumption.

He observed that the benchmark value reduction had over the years also served as a disincentive for the distrubution of locally manufactured goods, which tended to be priced higher than other imported commodities.

He, therefore, emphasised the need for attitudinal change to boost consumption of local goods and a deliberate effort to promote the distribution of locally produced products, hence called on GUTA to help achieve that objective.

"Let's begin to take the extremely painful path and we need the support of everybody" he said.

Demand for revenue he, however, said must be in tandem with developing industry, adding that importation from other countries should not discourage the industrialisation drive of the country.