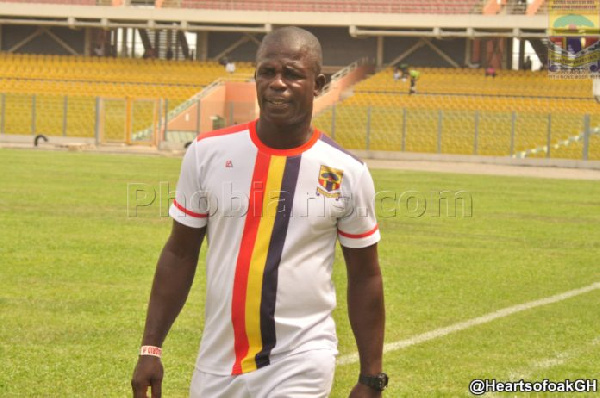 The Bibires are currently without a head coach after they parted ways with former Hearts of Oak legend Michael Hesse Odamtten.

Seth Hoffman even before an official announcement arrived in Berekum last week and has been working with the club awaiting the signing of a contract.

A deal is close to being agreed between the two parties and its just a matter of days before an official announcement is made.

The gaffer is expected to pen a two year deal with the Bibres in the coming days as he begins to work with the Berekum based side.