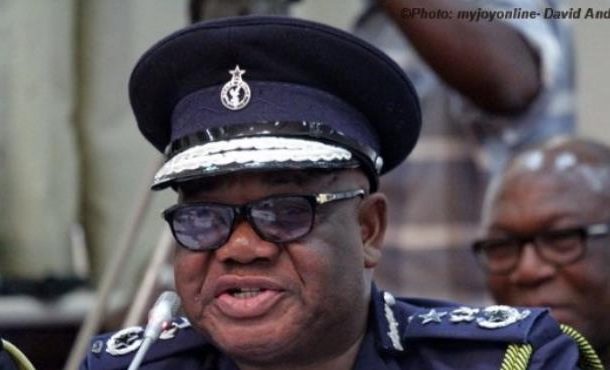 The Inspector General of Police (IGP) John Kudalor, says policemen and women who show partisanship in any election related issue will be severely dealt with.

According to him, the police must show and be seen to fair and just to secure a successful election.

Mr Kudalor, who was on a working visit to the Tema Police Region, said the 2016 general elections would be keenly contested hence the need for the Police to be adequately prepared to create a peaceful environment for Ghanaians to elect whoever they want to steer the affairs of the nation.

He said the Police high command has met with the leadership of political parties and the Electoral Commission (EC) on several and different occasions to discuss frank and practical ways of securing the elections.

Mr Kudalor asked all police regional commanders to comply strictly with the communique of the national police command conference as there in lies their conviction and strategy to ensure peace and security before, during and after the 2016 elections.

He also asked the commanders to engage the youth and political parties in their regions as they encourage welfare meetings of policemen and women to discuss and evaluate their strategies.

The IGP charged them to collaborate with the media so that accurate information is given to the public.

According to him, a Regional Election Security Task Force whose membership include representatives from all security agencies and the EC has been formed to oversee the election security operations.

"A Regional Election Desk has also been formed to monitor all election-related issues in the region, analyse and document them to inform decision making and policy operations," he said.

He hinted of the formation of a Regional Joint Operations Centre which would coordinate all election-related police operations.

Mr Awini said, "We are linking up with various stakeholders including political parties, civil society based organisations as well as other identifiable groups."