Big Shaq is BACK! Watch video for “Buss It Down” 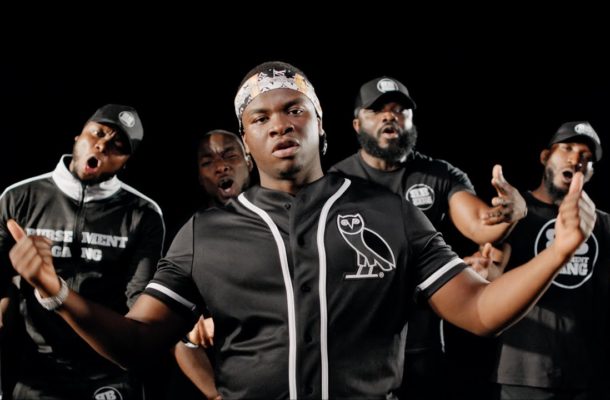 Ghanaian born UK based comedian/rapper Michael Dapaah also known as “Big Shaq is out with a new music video titled “Buss It Down”.

The "Man’s Not Hot” hitmaker  released the new project after his first hit single.

The clip is co-directed by Shaq and Luke Biggins.

It opens with a definition of the word “bursement”, which according to the funnyman, means “securing what you are due in this life”.

The visual then follows Shaq as he holds a meeting with his crew to discuss “who’s hot on the streets right now”.

Upset to hear that he’s no longer on the popular list, Shaq launches a plan to release “new fire”, as one of his associates suggests.