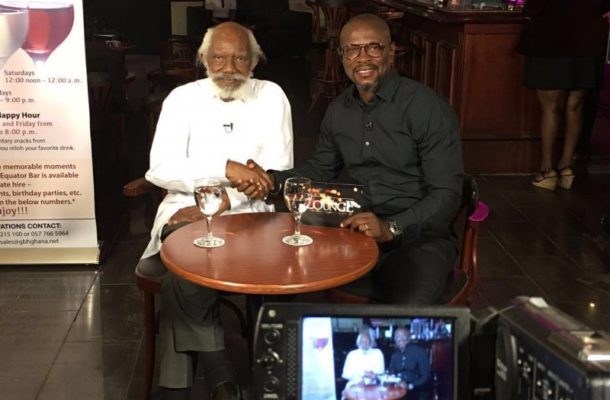 A retired Supreme Court judge of Ghana Vincent Cyril Richard Arthur Charles (V.C.R.A.C) Crabbe has stated that the use of biometric verification machines for election is a waste of the country’s resources.In his view, it would have been prudent for the Electoral Commission to proceed with the manual verification and voting instead of wasting thousands of Ghana cedis to acquire machines for verification.“Have we perfected the use of the thumb, in other words, does the average person in this country understand what voting is?"We haven’t perfected the system of that [then] we brought in another system, the biometric verification,” the former Professor of Law at the University of West Indies told Kwaku Sakyi Addo on the Lounge Friday.Professor Crabbe added: “to me it is a waste of the country’s resources, we could have used the money to equip schools. What is wrong in going to use the manual, what is wrong with that? People in other countries use the manual are we advanced or better advanced or better educated than they are there, why are they still doing the manual.”The 93-year-old who is also the first Electoral Commissioner of Ghana and credited for setting up the EC also dismissed claims that the Commission will not properly organize this year’s election.According to him, there is absolutely no reason to doubt the EC as the country approaches the December polls.“I have no reason to distrust that it [EC] will not run it [elections] very well.”Source: Starrfmonline.com