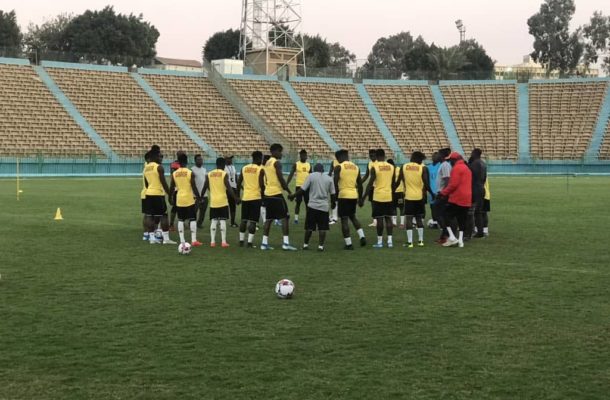 Confederation of Africa Football, CAF has decided to host the Ghana against Cote D’Ivoire U23 semi-final at the Cairo International Stadium.

Initially the match was to be held in the Al Salam stadium. But due to unspecified  problems by the Organising committee, the match has now been moved.

The match which was supposed to be held at 5pm local time Tuesday November 18th has now been changed to 4pm local time (2 GMT).

The new development were taken at a meeting of the Organising Committee on Sunday 17th November in Cairo.