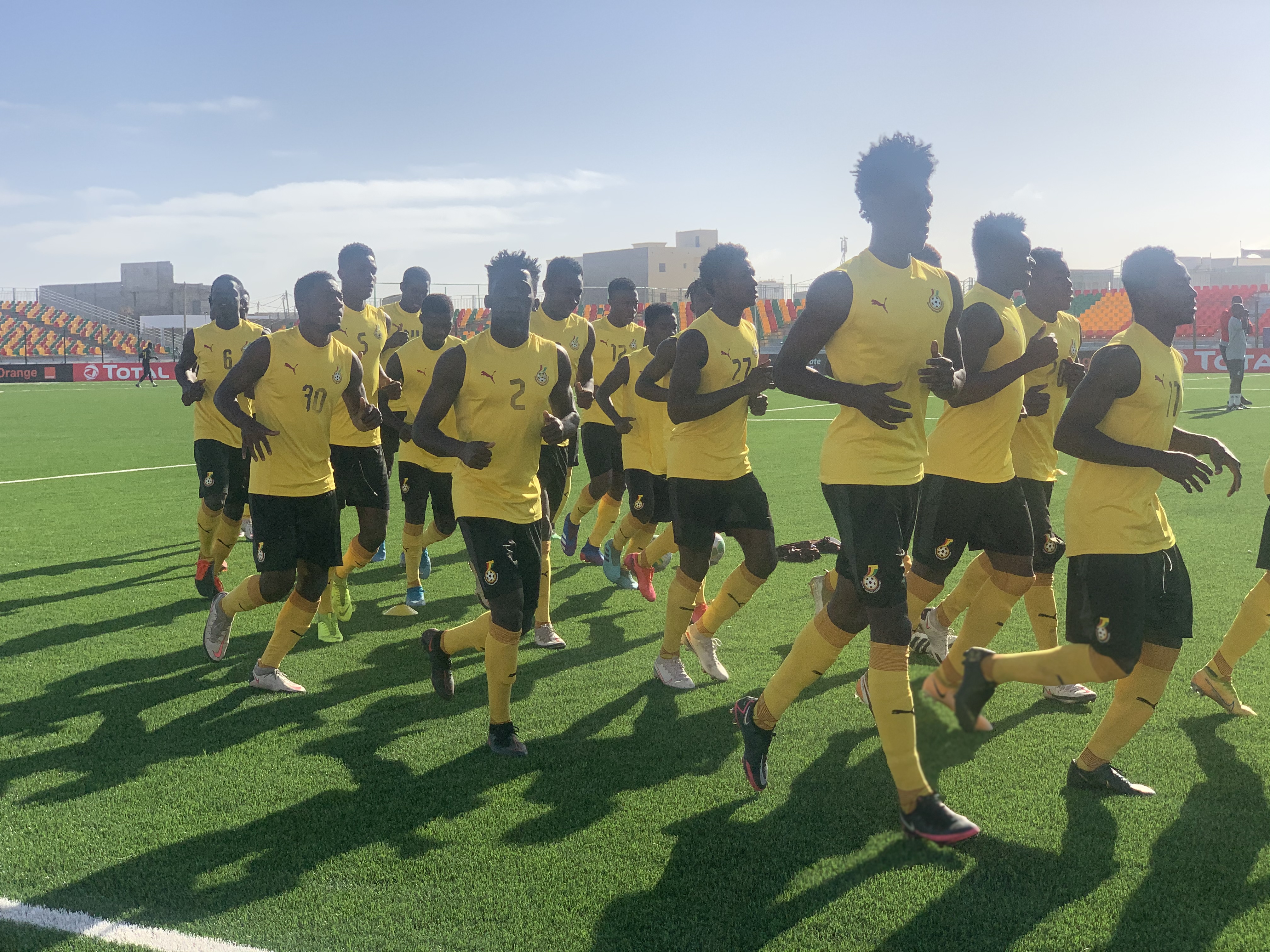 The Black Satellites have arrived in Nuoakchott where they will play their quarterfinal match against Cameroon.

The game is scheduled for Stade Olympique in Nouakchott on Thursday, February 24.

Ghana made it through to the quarterfinals of the CAF U-20 Africa Cup of Nations after finishing third in Group C.

The Black Satellites qualified as one of the best third-placed teams and will come up against their Cameroonian counterparts who finished top of Group A.

The Ghanaian delegation arrived in Nouakchott late Tuesday and are expected to train at the match venue Wednesday afternoon.

The Black Satellites are poised for a win to keep their dreams of annexing the title alive.