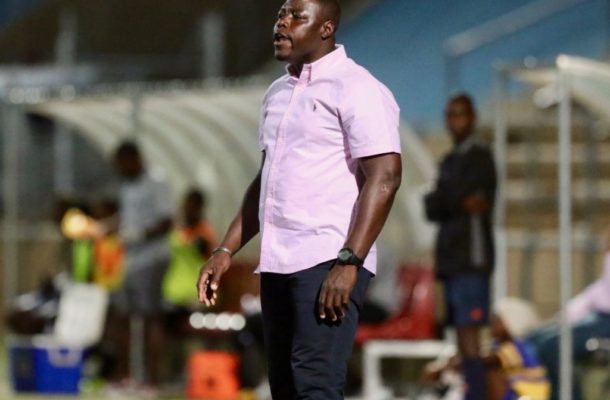 The Black Satellites of Ghana lost to the Gambia by 2-1 in the last group game in the African U-20 Youth Championship currently underway in Mauritania.

Ghana was outplayed and outclassed by the talented Gambian side but managed to sneak into the next stage with a tough game against Cameroon.

Former Black Stars midfielder and currently a coach, Mohammed Gargo has slammed the technical team of the national U-20 team for being bereft of ideas.

He also says that it will be very difficult for Ghana's current team to beat Cameroon on Thursday in the quarter final game.

According to Mohammed Gargo, his player Abdul Fatawu  Ishahaku is not being used properly by the techincal handlers.

"We were not tactically astute on the day. We kept playing to the strength of the Gambians. Ghana is used to possessive football and this was very uncharacteristic of our play," he told Akoma FM.

"I doubt if Ghana can qualify against Cameroon. If we can't control the game, then we can't win the game."
Fatau is my player and he not the type of player who can combine defensive duties with attacking responsibilities." he revealed.

Ghana will face Cameroon on Thursday in the quarter finals of the African Youth Championship.