Blockchain and the Gambling Industry 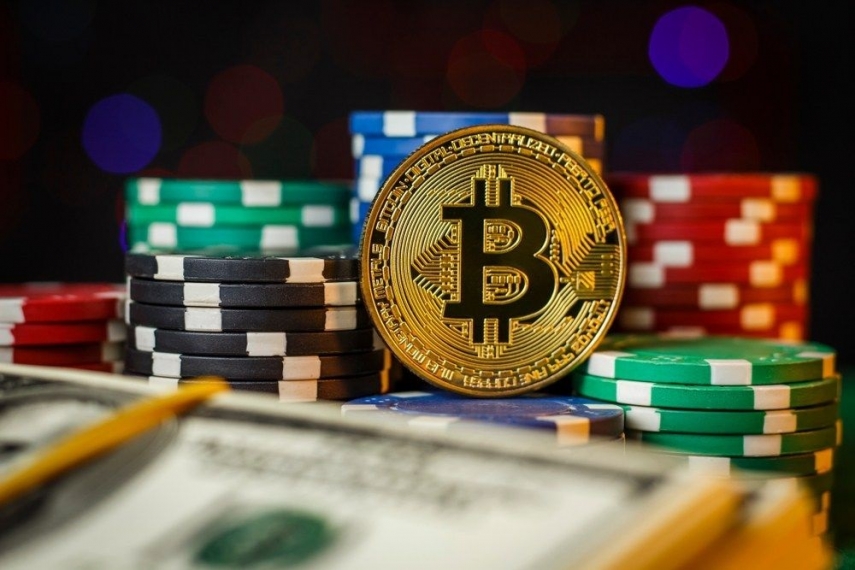 Many predict that blockchain technology will have a dramatic impact on the iGaming industry in the years to come. However, in order to understand how online casinos may evolve through this new technology, we need to, at least, understand it at a basic level.


In a nutshell, a blockchain is a list of records linked together by way of cryptography. The records are known as ‘blocks’ (hence the name blockchain). Each block contains information related to the previous one - forming a chain of information. Most blockchains operate via a peer-to-peer network.

Typically, a blockchain is managed by a peer-to-peer network that essentially creates a distributed ledger with nodes following set parameters to communicate and validate information (blocks). The cryptocurrency Bitcoin, which was invented in 2008, was the world’s first blockchain.


Online casinos started popping up in the mid to late 90s. Most of the early sites ran on Microgaming’s software, which players downloaded to their computers. Fast forward 20+ years and the industry has grown in leaps and bounds. Smartphones and tablets are now the preferred devices, with many offering hundreds of games, live dealers, and many other appealing features.

However, where will the industry be in another 20 years? Already, we are seeing an increased number of gambling-related decentralised apps (dApps). These dApps operate on blockchain networks without the need for third-party intermediaries. Everything is coded into the dApps with smart contracts automatically executing specific functions.

Currently, most dApps are on the Ethereum blockchain, but due to its high transaction fees, developers have sought alternatives, such as the Tron casino apps listed on GamblersPro.com.


The Future is Here


Blockchain gambling dApps are already here and they are slowly but surely making their presence felt within the industry. Of course, it will take time, and we foresee compromises having to be made before this revolutionary technology is fully embraced. It’s unlikely countries like the UK, the USA and Australia will open the door without some type of regulation, which isn’t necessarily a bad thing. Clearly, blockchain brings multiple benefits to this sector and far beyond.