Being a ‘Born One’ is none of your Business – Jasmine Baroudi

Actress Jasmine Baroudi has lashed out at people who criticize her for having a child before married.

She is mother to a 11-month old daughter with her fiance, Personal Trainer William Ofori-Atta. Baroudi told MzGee of JOY NEWS she is not bothered about people’s opinion and all she cares about is her daughter.

“At the end of the day, the people out there don’t know my story. Whether I had a child out of wedlock or not, it’s none of their business. They don’t know why it happened…it has happened…I have a beautiful daughter out of it.”

She added that they have plans to get married very soon. 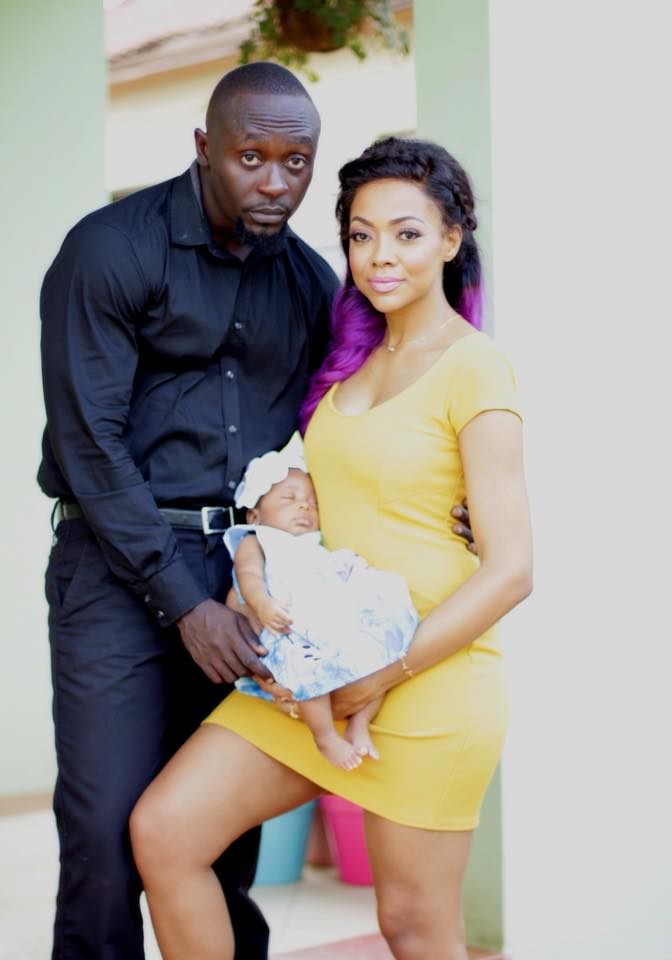 Baroudi is famous for her roles in series/movies including Adam’s Apple, Peep, V – Republic, Desperations, Contract and I Do.

She also plays a role in upcoming series ‘The Republic’ created by Nicole Amarteifio, the brain behind popular web series An African City.