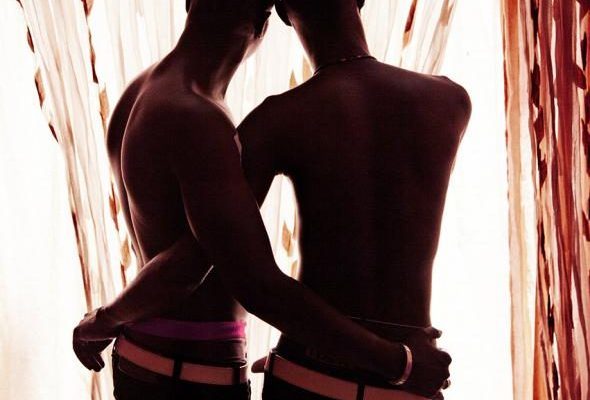 High court judges in Botswana have ruled that laws criminalising same-sex relations are unconstitutional and should be struck down, in a major victory for gay rights campaigners in Africa.

Jubilant activists in the packed courtroom cheered the unanimous decision, which came a month after a setback in Kenya when a court rejected an attempt to repeal similar colonial-era laws.

“Human dignity is harmed when minority groups are marginalised,” Judge Michael Leburu said as he delivered the judgment. “Sexual orientation is not a fashion statement. It is an important attribute of one’s personality.”

Homosexuality is illegal in most countries on the African continent. In several countries, gay people face life imprisonment or the death penalty.

Botswana is regarded as one of Africa’s most stable and democratic nations but homosexuality is outlawed under the country’s penal code of 1965.

In March, the court postponed a ruling on the issue after an unnamed applicant challenged two sections of the penal code under which offenders face a jail sentence of up to seven years.

“This is a historic ruling for lesbian, gay, bisexual and transgender people in Botswana,” said Gunilla Carlsson, executive director of UNAIDS. “It restores privacy, respect and dignity to the country’s LGBT people, and it is a day to celebrate pride, compassion and love.”

Activists had hoped that the government would do away with oppressive laws that brand homosexuality as “un-African”. Decriminalising gay sex “will be a positive thing for the community because it will protect their right to privacy and their right to express themselves the way they feel,” said Matlhogonolo Samsam, from Botswana’s lesbian, gay and bisexual organisation (LEGABIBO), before the ruling.

Activists had launched a legal battle after the home affairs ministry rejected an application to register the LEGABIBO.

Outreach worker Thato Game Tsie said scrapping the anti-gay laws would help the community access health care and treatment more easily. “There are many services we require as gay men that some nurses are not aware of, and if we go to a government hospital there will be those negative comments said to you,” Game Tsie said. “So we just want to be free to access these services. I think it will be a great disappointment if we lose this.”

Kenyan judges rejected last year’s precedent in India, which legalised gay sex between consenting adults, as well as a series of other judgments across the Commonwealth and elsewhere, and said Kenya should make its own laws to reflect its own culture.

At the Botswana high court hearing in Gaborone in March, lawyers for the applicant said public opinion on same-sex relationships had evolved and employment laws now outlaw discrimination on grounds of sexual orientation.

In 2016 the country’s appeals court ruled that the government was wrong to refuse to register an organisation representing homosexuals and other minority sexual groups.

President Mokgweetsi Masisi had addressed a meeting on gender-based violence, saying there are “many people of same sex relationships in this country who have been violated and have also suffered in silence”.

“Just like other citizens, they deserve to have their rights protected,” he told the December gathering.

In Tanzania, authorities in Dar es Salaam, the biggest city, have launched a series of crackdowns on gay people in recent years. In the most recent the city’s governor called on citizens to identify gay people so they could be arrested, forcing hundreds of people into hiding.