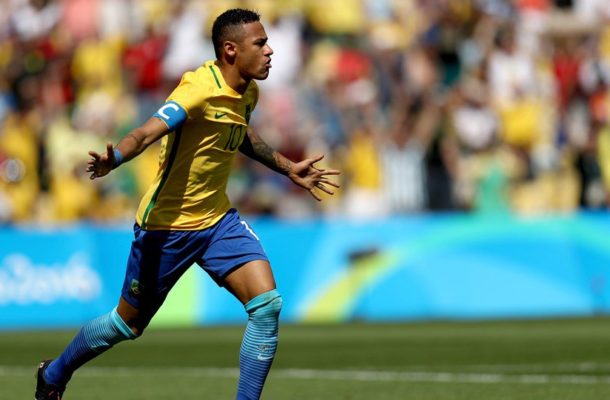 It took the Brazilian captain just 15 seconds  into the start of their semi final clash with Honduras to break the deadlock as confirmed by FIFA. His goal came as a result of some careless play by the Honduras back line who tried to play from the back allowing Neymar to capitalize on their error to put his country one up with just 15 seconds showing on the clock. It wasn’t the prettiest of goals but I’m sure he doesn’t mind.

Curiously, the Olympic record for the fastest ever goal in a football match, men or women was previously held by Janine Beckie of the Canadian women’s soccer team which was scored against Australia in the opening 21 seconds of their opening group game. It was also recorded at this year’s Olympic Games on 3rd august 2016.

The result means that Brazil are now through to the finals awaiting the result of the match between Nigeria and Germany to determine who they will be facing on the 20th of August at the iconic Maracana stadium to  battle it out for Olympic gold.

Brazil, the 5 times world champions who are also widely regarded as the biggest footballing nation in the world has not yet won gold in Olympic football history. So it will be quiet a remarkable achievement for the Brazilian skipper, Neymar if he can lead his team to victory come Saturday. 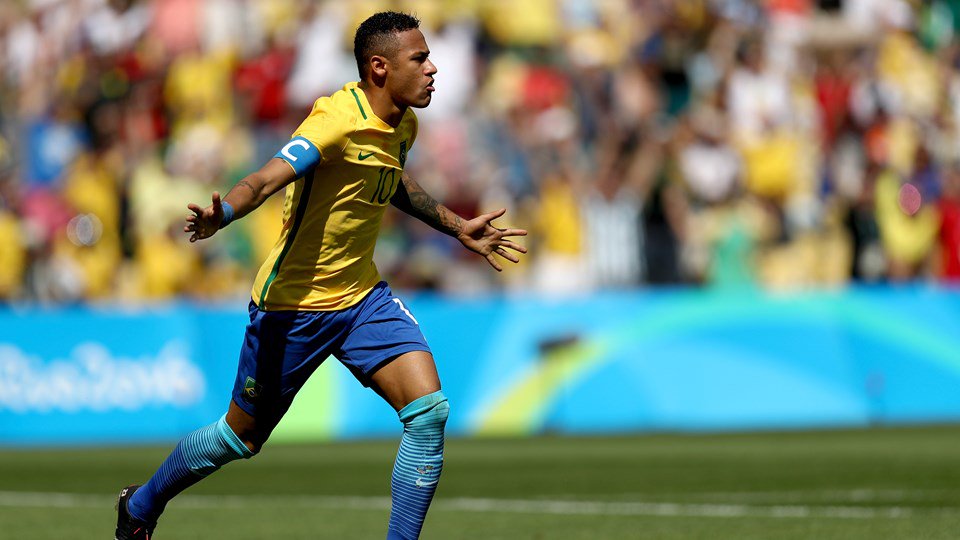