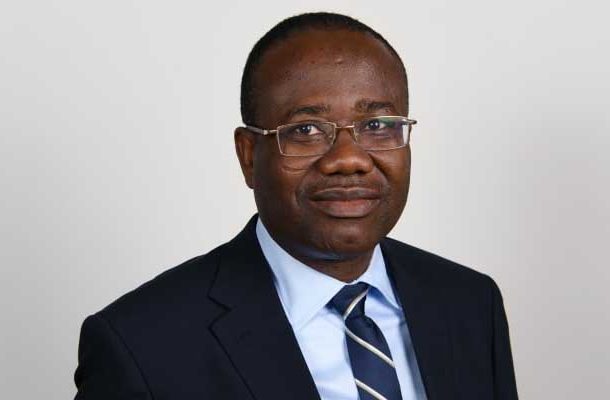 The Ex-CAF Vice President has also been slapped with a $500,000 fine for several breaches of ethics, according to FIFA.

Nyantakyi was captured on videos negotiating a deal with businessmen and accepting a bribe of $65,000 to help establish an oil business in his native country.

Also, he was filmed while negotiating how to create a fake agency to pocket 20 per cent of a supposed five-year sponsorship deal for the Ghana Premier League worth $15 million. He would've been $3.7 million richer if everything had gone as planned.

Here is the FIFA statement below; 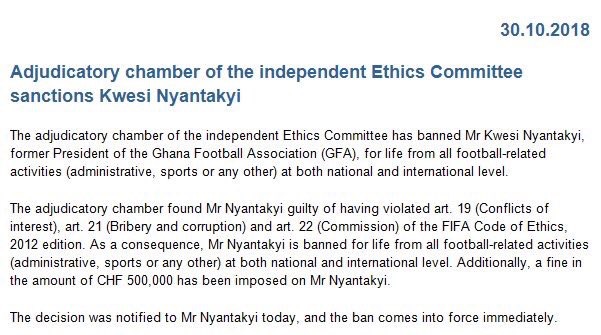