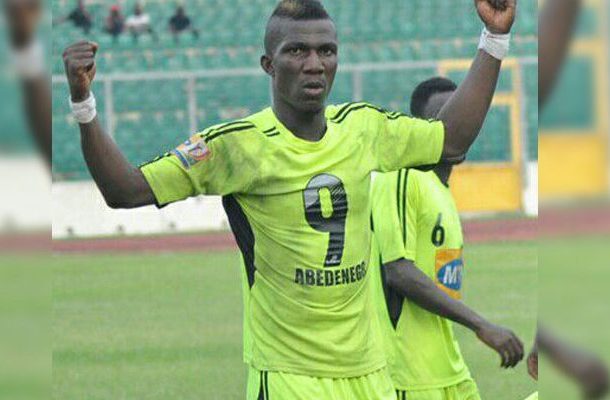 The striker who returned to the country after spells outside has been in negotiations with the Phobians for some time now but has now found an agreement with Accra based side.

The striker who has been globe-trotting has played for Sudanese side Al Hilal, Ethiopian side Jimma Aba Buna and another Sudanese outfit Al Hilal Obeid and Indian side Real Kashmir

Abednego Tetteh won the FA Cup title with Bechem United in 2016 before beginning his sojourn abroad.