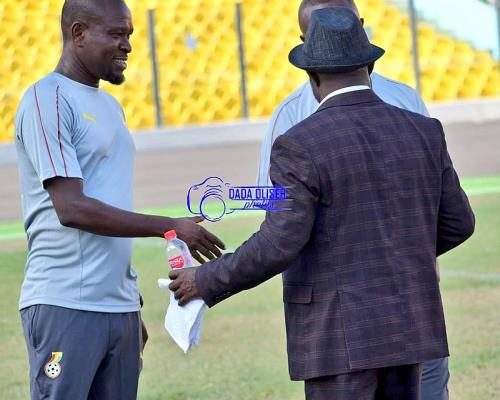 Former Asante Kotoko trainer C.K Akunnor has been named as the new coach of the senior men's national team the Black Stars.

The Ghana Football Association somewhere last month collapsed all technical teams of the various national teams but will soon name coaches who will occupy the various positions.

Interestingly enough, all coaches who were there before the decision to collapse the various technical teams of the national teams have been re-instated.

Per the reports emanating from sources close to the Executive Council, with the exception of coach Kwasi Appiah whose contract with the FA expired last year but was not renewed all other coaches have been handed back their jobs.

C.K Akunnor a former captain of the Black Stars who was drafted into the technical team as an assistant coach will be handed the reigns of the senior men's national team.

Coach Yusif Basigi will also be handed the national U-20 women's team.