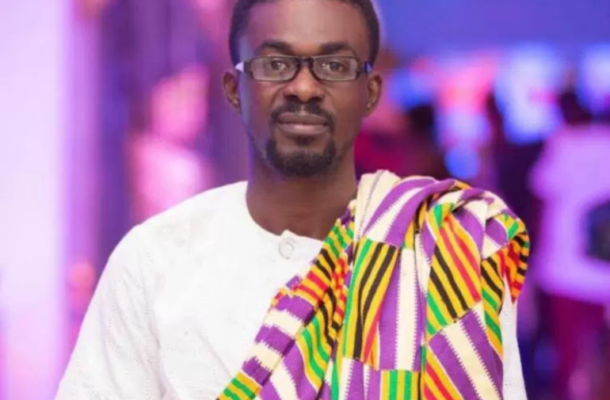 CEO of Zylofon Media & Menzgold, Nana Appiah Mensah has confirmed reports that one of his companies is set to sponsor the Ghana Premier League.

The nation’s elite league has been without a sponsor since First Capital Bank pulled out as headline sponsor three years ago.

The Business mogul made the announcement today when he paid a surprise working visit to the Junior national teams who are in training camp at Prampram as they prepare for various international assignments.

The revelation was greeted with wild cheers and applause from the Junior players as well as the top officials of the Ghana FA who were present.

Here is the video of the announcement below: