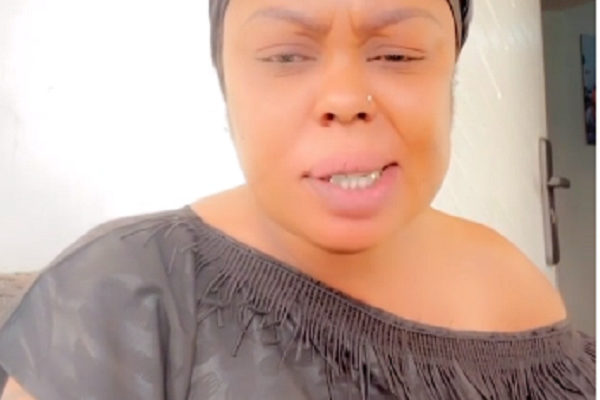 Popular Ghanaian Gospel musician, Bro Sammy also known as ‘the Nation Worshipper’ has disclosed the amount of money used to buy the cow for Afia Schwarzeneger’s late dad’s funeral over the weekend.

Speaking in an interview with Sammy Kay on the Go online show, the hilarious gospel performer, stated that the cows bought prior to the funeral was GHC20,000.

He indicated that those giving out different figures as to the cost of the cow should be ignored because they were not there when they bought it.

Bro Sammy and Afia Schwarzenneger in a video that went viral on social media last week were seen in a stable going to buy cows for the “big funeral”.

But over the past few days, some netizens on social media have been contending whether indeed Afia Schwarzenneger really bought a cow for the funeral since visuals and images for eatery stands during the day of the funeral were not too glaring as publicized by her prior to the funeral.