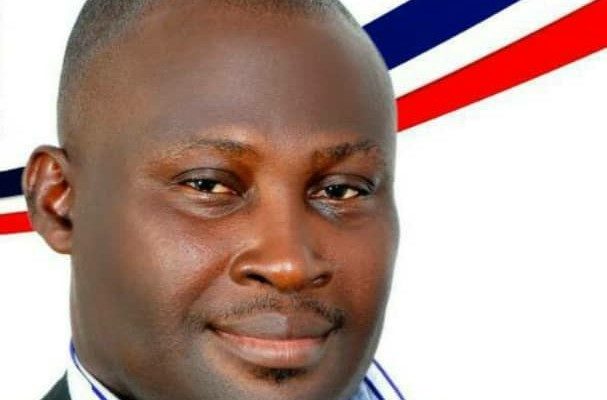 Biological brother of the Kwadaso SDA Hospital Medical Doctor who died of COVID-19, is rumoured to have also died of the virus, yesterday.

The sad incident comes barely a week after it was confirmed his younger brother, Dr Harry Owusu Boateng, died of COVID-19.

The 48-year-old Medical Doctor died at home on Saturday, June 13, 2020, few days after he complained of being unwell.

Hon William Boateng, who is believed to have come into contact with his late brother in the previous weeks, died at a hospital in Kumasi in the early hours of Sunday, June 21, 2020, after being sent there for medical treatment.

Until his shocking demise, Hon William Kwabena Boateng, served as the Presiding Member (PM) for the Oforikrom Municipal Assembly (OFMA) in the Ashanti Region.

Agenda, as he was affectionately called, also doubled as the Assembly Member for the Ayigya-Ahenbronum Electoral Area in the Oforikrom Municipality.

Hon William Boateng, who was described by many as one of the hard-working Assembly Members, was re-elected as PM at a colourful inaugural ceremony at the Oforikrom Assembly on January 23, 2020.

His demise did not only come as a shock to the staff of OFMA and Assembly Members, but also to the entire Ayigya-Ahenbronum residents.