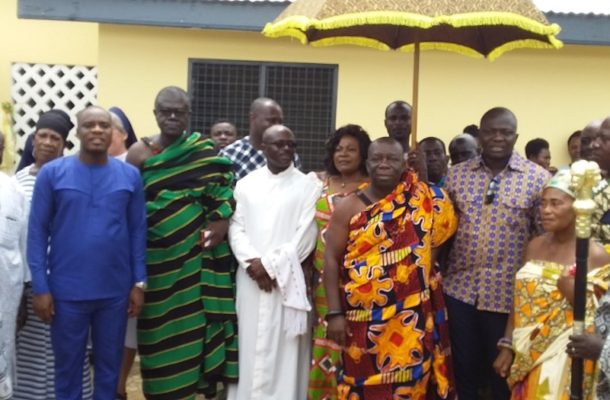 Minister of State in Charge of National Security, Bryan Acheampong has indicated he will design a comprehensive program aimed at taking proper care of pregnant women.

Bryan Acheampong, who doubles as the Member of Parliament (MP) for the Abetifi constituency in the Eastern region says the initiative will also help take good take care of nursing mother and their kids up to a period of one year.

He made these known when he commissioned an Ultra Modern Ward Facility at St. Joseph Clinic and Maternity in Kwahu Tafo.

“My target as an MP for this constituency is to leave a legacy that will benefit the various communities in this constituency. This Bryan Acheampong legacy project will help to commemorate the good work we are doing”. 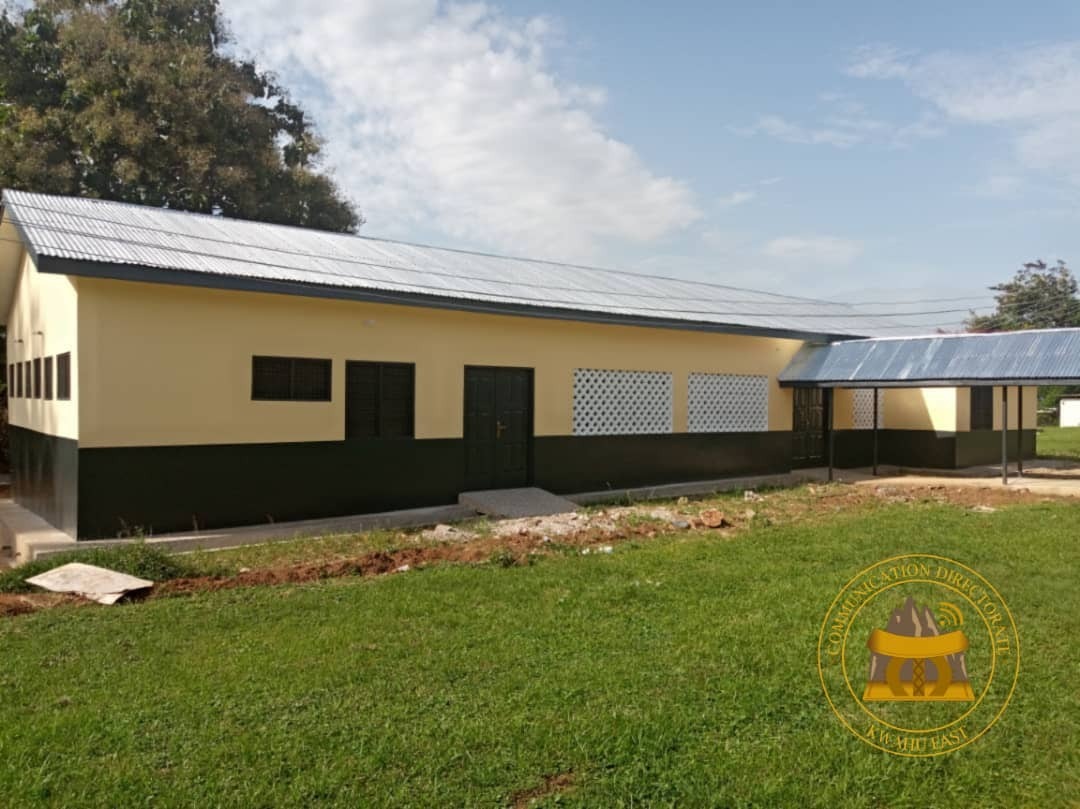 He revealed how some teachers within the Kwahu East area received scholarships to further their education.

Bryan Acheampong said his outfit is doing his best to establish projects in the various communities in Kwahu East despite the challenges facing the communities in terms of the poor road network.

He said all the students in the constituency will be provided with free school uniforms in the next academic year.

He commended the Road Minister and President, Nana Akuffo Addo of given the green light the construction of the various roads in the area, which is expected to be awarded in September.

On his part, the District Chief Executive (DCE) for Kwahu East, Isaac Agyapong lamented on the need to get a maternity block for the clinic since according to him, that has been one major problem at the facility.

He explained that the needed equipment has been provided in the facility as he believes the ward is ready to accommodate patients and for that matter, urging them to take good care of the facility and maintain it for the future. 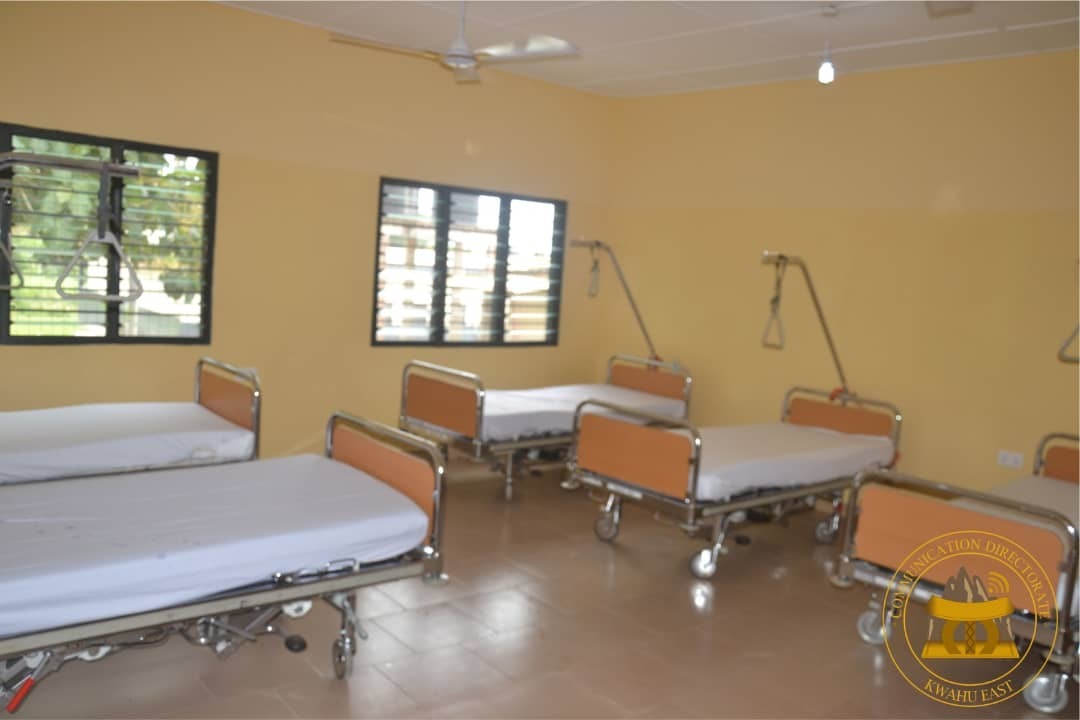 The District Health Director, Mrs. Vida Afua Afful pleaded with residents to appreciate their own and desist from accessing healthcare in other towns whenever they are sick.