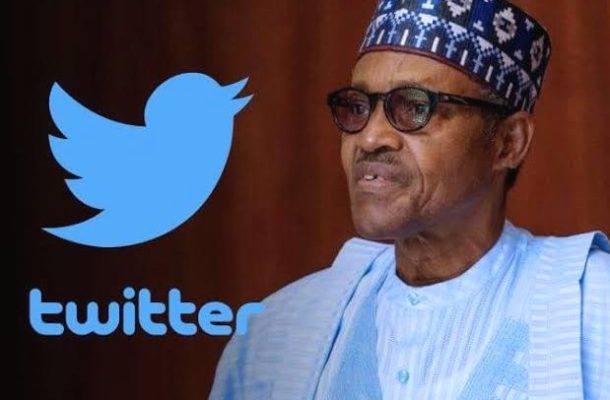 Nigeria’s President Muhammadu Buhari has directed that a ban on Twitter in the country be lifted, but only if the tech giant meets certain conditions.

President Buhari said Nigerians could continue to use the platform for “business and positive engagements”.
In a speech marking the country’s independence day, the president said that a presidential committee had engaged with Twitter on a number of issues from national security, to fair taxation and dispute resolution.

Despite the ban, no arrests or fines were imposed during this period for journalists or media houses who kept using the platform.