BUSTED: Female politician expelled from university for 'hiring eight lookalikes to take exams for her' 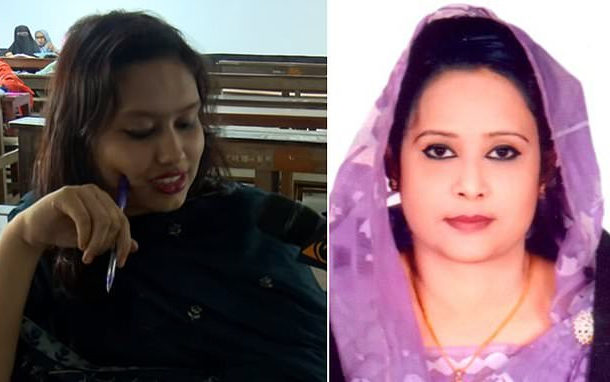 A female politician in Bangladeshi has been expelled from the university where she is studying after she allegedly hired eight lookalikes to take exams in her place.

Tamanna Nusrat, from the ruling Awami League party, was studying for a Bachelor of Arts degree with the Bangladesh Open University (BOU).

She is accused of paying the lookalikes to pretend to be her in at least 13 tests.

According to Daily Mail, the scandal emerged after Bagladeshi broadcaster Nagorik TV entered a test hall and confronted one of the women posing as Nusrat. 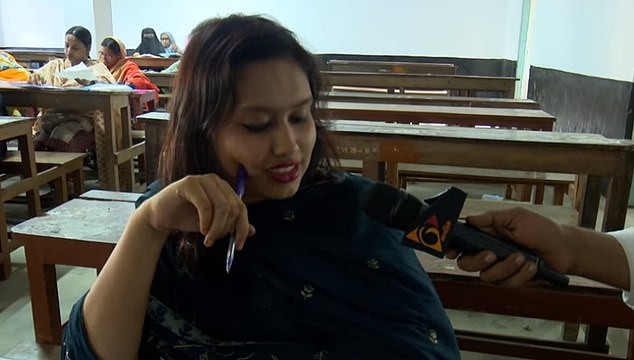 Confirming her expulsion from the University, BOU head M.A. Mannan said in a statement: 'We expelled her because she has committed a crime. A crime is a crime.'

'We have cancelled her enrolment. She will never be able to get admitted here again.' 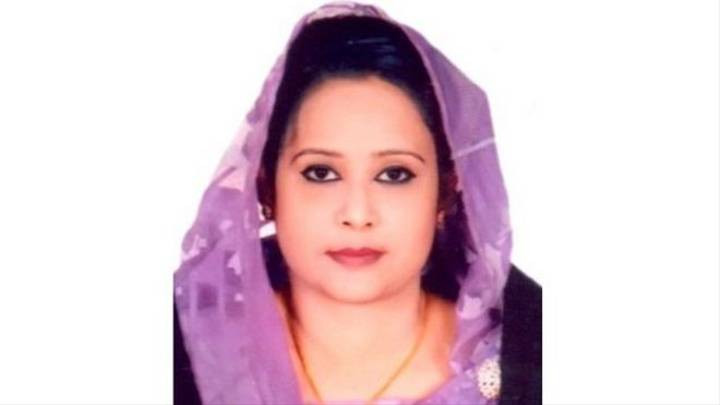 A source at the college said: 'The proxy students were protected by the MP's musclemen when they sat for the tests.

'Everybody knew it but nobody uttered a word because she is from a very influential family.