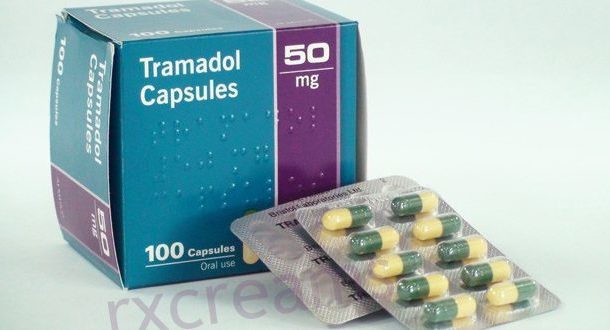 Police in Assin Manso in the Central Region have arrested a wife for allegedly lacing her husband's food with tramadol in order for him to sleep so she could visit her cheating partner.

The adulterous wife, Madam Janfuah, a woman in her thirties and resident of Assin Manso, is accused of spiking her husband’s dinner with tramadol on several occasions in an attempt to prevent him from suspecting her adulterous character.

According to Rainbow Radio, the husband Kofi Akosah, has been married to the suspect for six years.

The report says the suspect confessed to the police after she was arrested on Friday. According to him, the cheating wife has been having sexual affair with her new found lover who is a poultry farmer in the same locality where she and the husband resides.

The story has shocked residents who have since asked the law enforcement agency to deal with her severely.