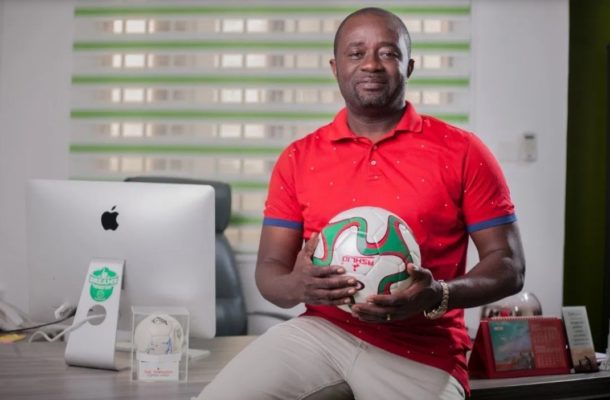 The confederation of African Football (CAF) has named Ghana Football Association (GFA) President, Kurt Okraku together with four other Ghanaians on the Confederation's various standing committees in a 4-year term.

GFA President Kurt E. S. Okraku will serve as a member of the organization committee of the Africa Cup of Nations.

Former GFA boss, Alhaji M.N.D. Jawula, will serve on the CAF’s organization committee for Inter-club competitions and Management of the Club Licensing System for a second term.

Other appointments are: Ransford Abbey, who who has been named to serve on the Committee for Legal Affairs and National Association while Dr. Prince Pambo has been named on the Medical committee.