CAF presidency to be limited to 12 years 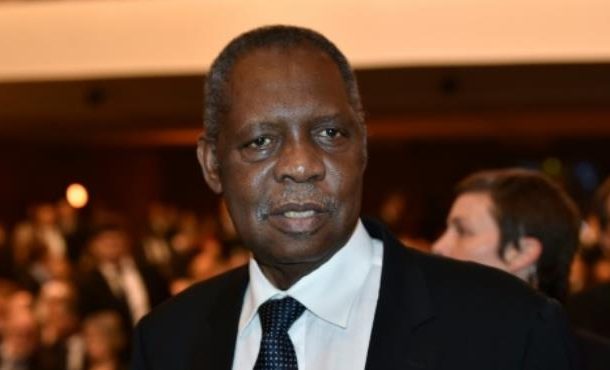 Confederation of African Football (CAF) presidents will be limited to three four-year terms with effect from the 2017 elections, the organisation confirmed Monday.

There has been no limit previously with incumbent Issa Hayatou leading the African body since 1988.

The 70-year-old Cameroonian has not indicated whether he will stand for re-election, but would be expected to retain his position should he do so.

In charge for 28 years, Hayatou is the longest serving CAF boss. Deceased Ethiopian Yidnekatchew Tessema was president for 16 years from 1972.

Assembly delegates voted 32-16 against a Djibouti motion that CAF presidency candidates should not be restricted to executive committee members.