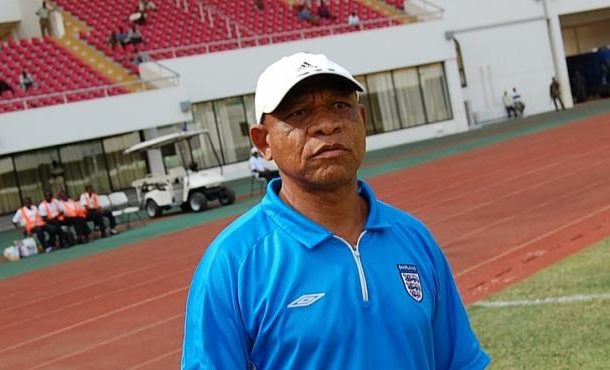 Ex-Ghana international Abdul 'Golden Boy' Razak has been named as an ambassador for the 2017 Africa Cup of Nations finals in Gabon.

''It isn't a surprise. I played well and have paid my dues in coaching,'' Razak told Kumasi-based Ash FM

''It's a reward for my good work as a player and a coach for mother Africa.''

The 2017 Africa Cup of Nations will be played from 14 January to 05 February.