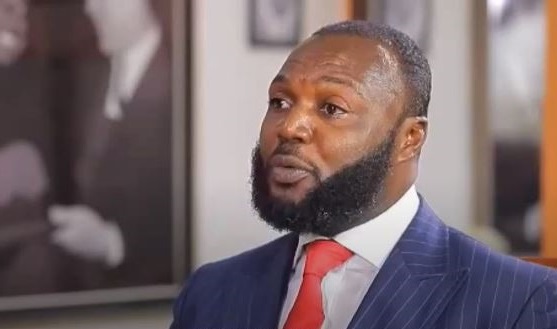 The founder of the defunct Capital Bank William Ato Essien has been reported sick and has been diagnosed with “Obstructive Sleep Disorder.”

Mr Essien and two others are standing trial for some 23 charges and have been asked to open their defence.

In court on Thursday, November 25, 2021, Mr Essien who was expected to continue with his testimony was absent as the court indicated that it has received a letter of his ill-health.

Justice Kyei Baffour said, “I have been shown a letter purported to have emanated from one Dr Rex Kwame Bonsu of Korle-bu Teaching Hospital.”

In the said letter, the court said, “it is claimed that the witness before the court who is the first accused in the case has been diagnosed with what the Dr claims is obstructive sleep disorder (Apnea)”.

The letter further stated that “the blood pressure of the 1st Accused (Ato Essien) is also fluctuating.”

Justice Kyei Baffour, a Justice of the Court of Appeal sitting with additional responsibility as a High Court judge, said “having opened his (Ato Essien) defence in respect of the charges against him which provides for anxious moments, these symptoms are natural products and I don’t see it as a good basis for the 1st accused being absent from court.”

Ato Essien and Fitzgerald Odonkor and Nettey Tetteh have all pleaded not guilty to some 23 charges and have been granted bail.