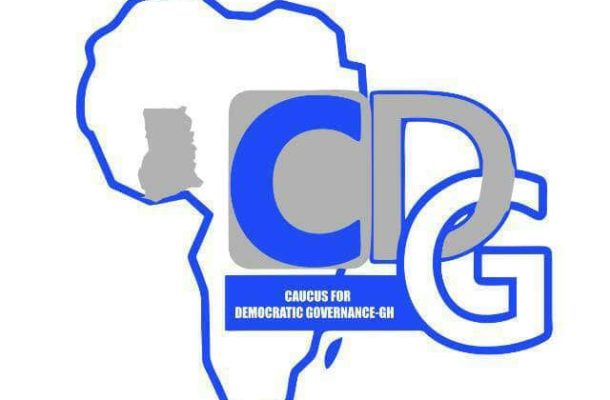 The Caucus for Democratic Governance-Ghana(CDG-GH) has expressed its disappointed in President Nana Addo Dankwa Akufo-Addo for nominating Mrs Jean Mensah as chairperson of electoral Commission.

speaking to the media, the chief convenor of the group, Dr E.K Hayford said, they received news of the nomination of the Executive Director of the Institute of Economic Affairs (IEA) with “shock and disbelief.”

According to him, Mrs Jean Mensah is committed to NPP and she is also avowed anti NDC person to chair Electoral Commission which is unfair and injustice.

A statement from the President's Chief of Staff, Akosua Frema Osei Opare, on Monday, July 23, nominated Mrs Mensah for the top job at the country's election management body.

Ms Adwoa Asuama has also been named as a member of the Commission. She replaces Mrs Pauline Dadzawa who has proceeded on retirement.

Dr E.K Hayford added that, Double Tracking System which will be soon introduced in 2018-2019 academic year cannot solve the free S.H.S problem but it will rather reduce the strength of the educational system.

Nana 4 years ago
Nana Akuffo Addo must emulate the shining example of our late president Prof JEA Mills. He is not providing that leadership needed for unity.