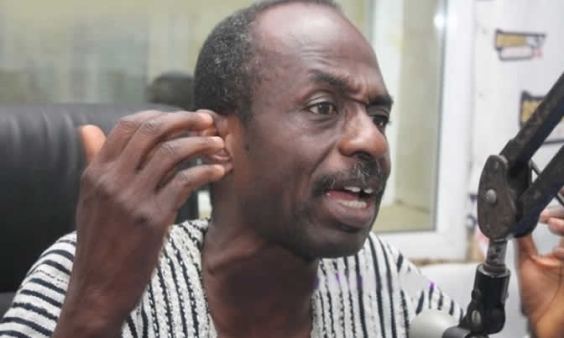 The General Secretary of the National Democratic Congress (NDC), Johnson Aseidu Nketia has described the impeachment process procedure against charlotte Osei as a big test for the New Patriotic Party (NPP) administration.

A prima facie case was established against the Electoral Commission Chairperson, Charlotte Osei, following allegations of corruption and abuse of office levelled against her in two separate petitions.

Charlotte Osei’s two deputies, Amadu Sulley (in charge of Operations), and Georgina Amankwa (in charge of Corporate Services, also have a case to answer for their alleged roles in the disappearance of some Ghc480, 000 from the Electoral Commission (EC)’s Endowment Fund, among other allegations.

The three top EC officials on Monday, appeared individually before the Chief Justice in the company of their lawyers, at the office of the Judicial Service located at the Supreme Court.

Speaking to Kaakyire Ofori Ayim on Atinka AM Drive, Johnson Aseidu Nketia Deputy General Secretary for the NDC stated that the end results of the case will determine Ghana’s level of democracy.

According to him, the results will either affirm or refute corruption allegations levelled against the NPP.