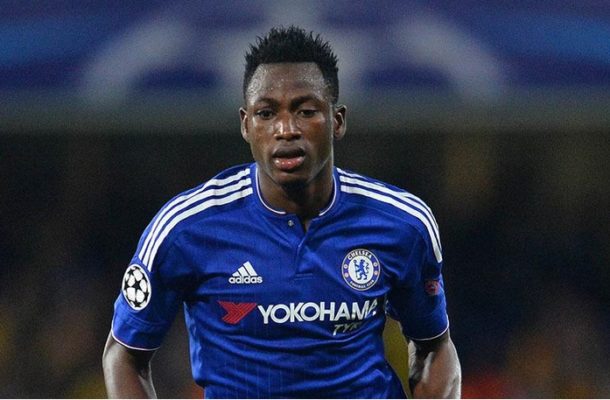 Chelsea Manager, Antonio Conte has admitted he is unsure over Baba Rahman’s future at Stamford bridge, insisting he ‘does not know’ what comes next for the player who has just recovered from a long injury lay off.

However ‘The Blues’ are lacking in squad depth at the moment especially at the left-back  spot with only Marcos Alonso as the only natural in that position.

Reports suggests the 23 year old could soon get an opportunity to prove himself with the transfer of long-term target Alex Sandro seemingly impossible this January.

The Chelsea Manager confirmed that, Baba Rahman is still not ready for action as he has not recovered fully.

“This is a good question. This player is coming from a bad injury. He’s struggling a bit to recover [for] the best form. I must be honest, I don’t know what will happen with Baba. About the human aspect, I’d like to give him an opportunity” Conte said at his Pre-match conference on Friday.

Antonio Conte also disclosed that he will do everything to help Baba Rahman to come back stronger. “Now, he has to face his recovery. He’s showing great patience and working a lot. If I can help him I will, because there is the player and then the human aspect” he noted.

The Ghana international is attracting a lot of interest from clubs in Italy, Turkey and Germany should Chelsea decide to send him out on loan once again.