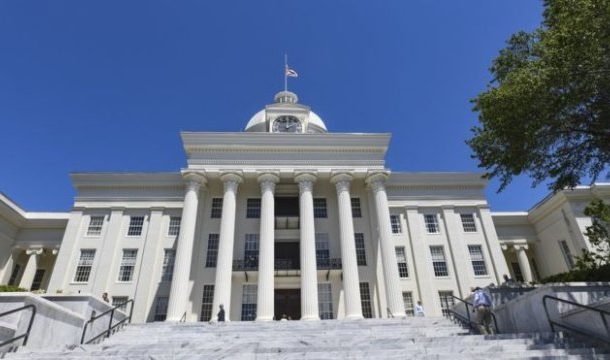 Alabama has signed into law a bill that requires some convicted paedophiles to undergo chemical castration.

Under the law, those found guilty of a sex offence against a minor under the age of 13 will have to start sex-drive-lowering medication a month before being released on parole.

A court will decide when it is no longer necessary.

There are now seven states, including Louisiana and Florida, with chemical castration laws.

The bill was signed into law by Alabama Governor Kay Ivey on Monday. "This is a step toward protecting children in Alabama," she said.

Offenders will be required to pay for the medication.

The measure was proposed by Republican representative Steve Hurst. He said that he had been affected by hearing an account from a foster care organisation of a small child being sexually assaulted.

The bill has been criticised by the American Civil Liberties Union of Alabama. Executive director Randall Marshall told AL.com: "It's not clear that this actually has any effect and whether it's even medically proven.

"When the state starts experimenting on people, I think it runs afoul of the Constitution."

What is chemical castration?

The treatment, usually administered in a tablet form or by injection, blocks testosterone production and affects a person's sex drive.

However it is usually reversed when treatment is discontinued.

In 2009, a number of prisoners in the UK took part in a pilot scheme where they were chemically castrated.

It was trialled with volunteer offenders with a "high level of sexual arousal or intense sexual fantasies or urges".

In 2016, Indonesia passed a law authorising chemical castration, minimum sentences and execution for convicted paedophiles. At the time, Prijo Sidipratomo from the Indonesian Doctors Association branded it "harmful" and "against human rights".