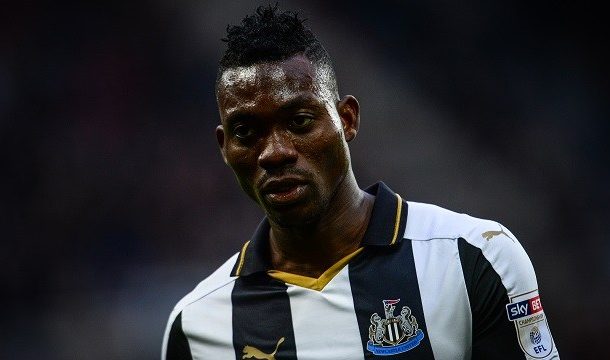 The 26 year old returned to Rafa Benitez’s side after being left out the last two games in the English Premiership.

Newcastle equalised in the second of six minutes of injury time when Salomon Rondon angled in a powerful low shot.

Forest met Newcastle at the same stage of competition last season and claimed a thrilling 3-2 victory at St James' Park.